The Germans have a win finally under their name in this year’s world cup. The previous year’s champions had a forgettable start to the tournament after the Germany vs Mexico clash, where they lost to the Mexicans 1-2, but the team managed to pull off a win against Sweden after a shaky start.

The first goal of the match came by the foot of Ola Toivonen in the 32nd minute of the game, giving a lead to Sweden. After the resistance of Sweden till the end of first half, the next goal of the game came in the 48th minute by Reus, after receiving a cross from Werner. With almost a draw on its way, Kroos pulled off a goal by flicking the ball in the nets, ensuring a much-needed win for his side in the final stages of the match.

The Germans started the match with all guns blazing, as they kept testing the Swedish defence, penetrating it many times. Team Germany looked in total control only till the 32nd minute of the match which they started losing after Toivonen’s goal. The tension in the German players could be seen as they were trying desperately to get ahead in the game.

The situation eased up for the world champions as Marcus Reus scored an equaliser goal, thanks to an accurate cross from Werner. But a draw was something with which the German team was not going to settle with, as the Swedish kept the score in check for most of the match.

Finally, it was the goal from Kroos that the German team was praying for, finally giving them the victory. The last-minute heroics from Kroos meant that the hopes of making it to the next round for German team are still intact and they will undoubtedly be seen fighting hard to save their title in the coming matches.

To catch all the latest news around the world, stay tuned to Vel illum. 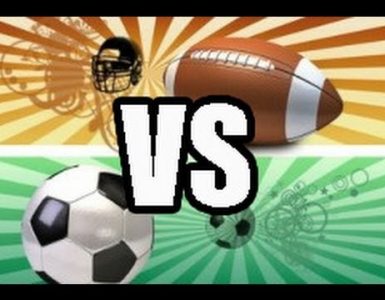 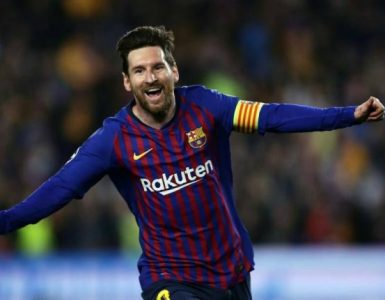 5 Persons who won big in the Singapore Lottery