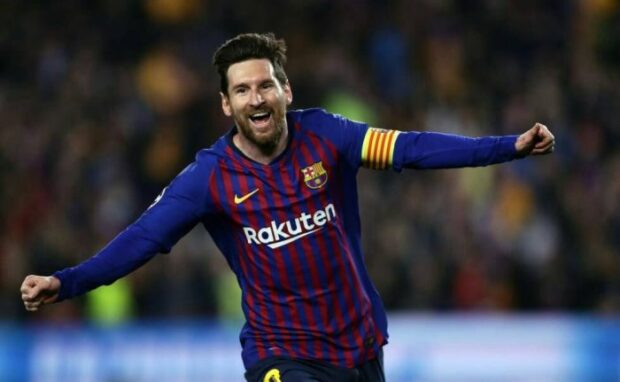 Messi and Ronaldo are fierce competitors. They both have their own set of records in the football world. No doubt, they both are star players, but there are times when one outshines the other. In this article, we will talk about five Messi records that Ronaldo couldn’t break. Here are the details:

Before you proceed further, if you’re interesting in sports betting, then you can check out Colorado Sports Betting to play and earn money.

More than 60 goals in two seasons in a row

In the history of football, Messi is the only player that has scored over 60 goals in two consecutive seasons. He scored 73 times in the 2012-2013 season and 61 goals in the next season. Ronaldo too have scored more than 60 goals in two seasons but not consecutively. This is a record that champ Ronaldo is yet to break.

Total goals scored in a year

Messi has always put up an excellent performance in the field. But for him, 2012 was probably the best year of his career. He scored 91 goals in just 69 games in a single year. This was his greatest achievement so far and fans love him for this. With this record, he even beat Gerd Muller with 85 goals. Although Ronaldo is known as the goal-scoring machine, he is yet to break this record.

50 goals in one La Liga season

Another record that makes Messi the best player is when he scored 50 goals in just 37 games in the Spanish First Division. In 2014-2015 Ronaldo was very close to breaking this record. But unfortunately, the Portuguese champ couldn’t score more than 48 goals in 35 games. Although he failed to break the record, he is still one of the best footballers in the world. Also, let’s not forget that before Messi made a new record, it belonged to Ronaldo with 40 goals.

This is by far the greatest achievement of Messi. Over the years, the players have broken many records, but this one seems to make history. Messi is the only player in the history of football who has won four Ballon d’Or in a row. No player, not even Ronaldo, has achieved that level of greatness yet. This is one thing that sets the Argentine player apart from the rest. Right now Messi has six of the Ballon d’Or trophies, while Ronaldo has five. He achieved four golden balls consecutively four times in a row between the years 2009 and 2012.

Apart from being one of the top goal scorers, Messi is also a star supporting player. His skills are second to none. This was evidenced in the 2018-2019 season when he became the first player to have 150 assists in the La Liga season. This is yet another record that Ronaldo couldn’t break. Many of you may argue that Messi had a better team than Ronaldo, but the Argentinian player himself is no less than others.

Messi and Ronaldo are two of the greatest football players that the world has ever seen. They are loved and even worshipped by millions of fans all across the world. Both the players have set different records from time to time. But that cannot be the deciding factor to judge who is the better player. To the world and their fans, they both are great.

Those customers who are buying an extended car warranty via their dealership would most probably get offered with a vehicle service contract from a company named Continental Warranty. Is the price plan of this company... 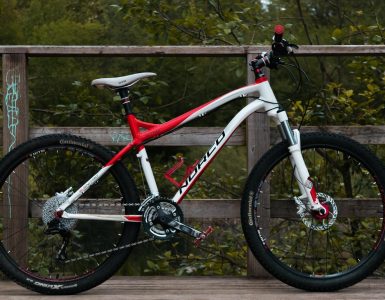 The Beginner’s Guide to Picking the Perfect Bicycle

Buying a bicycle can be a major investment in two separate ways. First, a high-end bicycle can cost hundreds of dollars. Second, it opens up a long list of possibilities and even makes an entire lifestyle available... 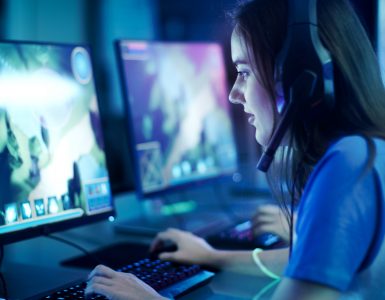 What is Swag IQ?

Swag INTELLIGENCE is a live facts application with brand-new games arising each week. While records do appear to the problem, the application seems to be releasing a brand-new video game daily. There are video games...