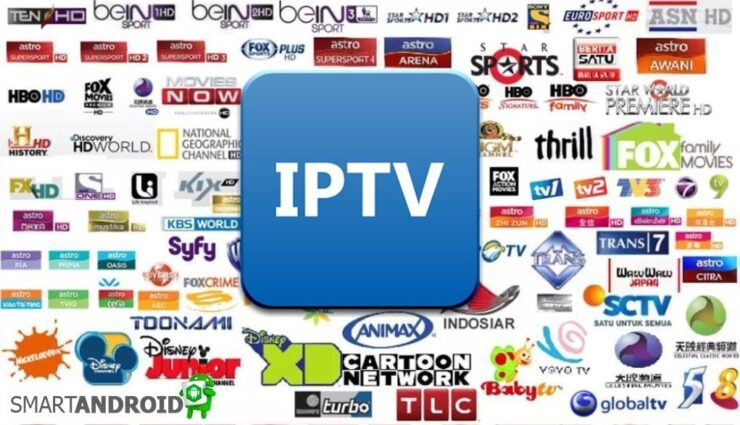 Home » What is IPTV, and How Does It Work?
Technology

With so much advancement in internet speeds and technology, the demand for consumption of online content is increasing too. It has been a grand love affair between viewers and satellite television over the years, but today IPTV is changing the scene.

What was once a one-way communication with satellite TV where we watched what was broadcasted is not the case anymore. IPTV gives us so many options today that we can’t miss out on. From on-demand shows to live TV, online broadcasts have many advantages over satellite. But have you ever tried to know what exactly IPTV is? Let us answer it for you.

Unlike the earlier times, when we had to stick to cable connections or Dish services, Internet Protocol Television, IPTV, works on your broadband/internet services. Households mostly use it with broadband and Wi-Fi services and often have cheaper initial plans compared to set-up box services. You, of course, need a good internet connection as the content you stream on IPTV is sent as data packets on your devices. Satellite televisions show whatever signals that are being broadcasted by it, while on an IPTV, you get the content you ask for.

What’s the Fuss About IPTV?

IPTV has a lot on offer when compared to satellite televisions. Better prices are one of the main reasons for it. There are hardly any additional devices or cables required to get started apart from an IPTV set-top box. It is easy to operate and comes with numerous functionalities. If you wish to use IPTV on your computers, then you wouldn’t even need a set-top box. Its ability to be streamed across several devices is also very helpful. The bundled packages of content that you want to watch is cheaper compared to buying specific channels that you want to watch on satellite television.

Another advantage that IPTV comes with is a lot of exclusive content that is available on the web. You can pause live TV, catch up with missed shows without having to record them, and get high quality streaming all the time. Not just that, with an IPTV, you can also stream your favorite shows from online services like Netflix and Amazon Prime.

How Does IPTV Work?

While satellite television used signals that were broadcasted to it all the time, IPTV is entirely different from it. It uses a privately channelized connection through the internet where the service shows you what you want to watch from its catalog. The days of cable TV where people could only watch what was revealed to them is now over. With IPTV, you get to watch what you want and when you want. There used to be times when we would lose antenna signals because of rain, but the same is not case with the IPTV as it utilizes the internet from highly secure optical cables.

For people trying to watch IPTV on their computers, they can use specialized multimedia players with m3u files that work as a playlist of channels from which the users can choose the channels that they want to watch. There are, in fact, many free IPTV m3u lists that users can play on their computers to get the best channels at no cost.

Is IPTVs Worth Spending On?

Absolutely! If you are looking to switch to modern ways of enjoying entertainment, then IPTVs are worth it. People buy all sorts of expensive televisions with fantastic picture quality and specs of the highest order. But what is the use of such expensive equipment if you are not able to watch good content on it?

IPTV gives you the chance to make the most out of your viewing experience by providing you the best content on the web and the terrestrial network. The best part? You can view the content in your own time without having to sit and wait for it to air.

With so many IPTV services out there, the end-users are inevitably going to benefit from the competition. Finally, television is now smarter with IPTV services. Maybe it is time we ditch calling TV an idiot-box.