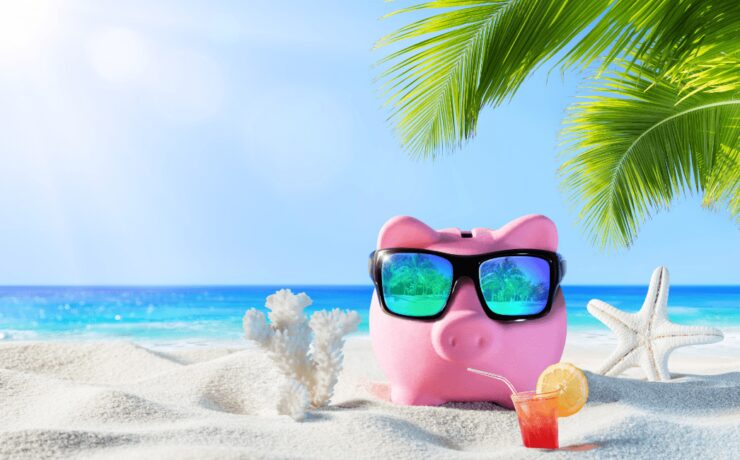 Home » What’s the Best Month to Move to Florida?
Travel

What’s the Best Month to Move to Florida?

Florida. It is the Sunshine State, and somewhere a lot of people either want to live or retire.

With all of those people moving to Florida, some may wonder what time of the year people actually pull the trigger and move? Well, here is the best time to move to Florida.

Best Time to Move to Florida

This depends on three things. Those are the listing price, the housing inventory, and the mortgage rate.

As for the mortgage rate, the best month to try to get a good rate is December. In that month, you can average 2.9 percent interest for a 30-year mortgage rate.

When you start to think about it, it makes sense why houses may be cheaper in April and December.

For the latter, Christmas is in December, which is generally a time that people want to spend with their families and maybe take a little vacation. For people celebrating the holiday, it would be difficult to celebrate the holiday and complete what could be a lengthy move in the middle of everything.

Then, there is the weather in December. In most parts of the country, December is one of the coldest months of the year.

This would potentially make it more complicated to complete a big move, especially driving for more than one day, because of the possible snowfall and freezing temperatures that would go along with it.

A long distance moving company could definitely help you but people still might not want to go through the trouble during less ideal conditions.

As for April, this is generally when the spring break crowd hits Florida, so perhaps people do not want to be in the middle of that, particularly those on the older side.

Also, bargain hunters like to buy in the winter, while the peak buying season is in the summer. So, April gets caught in the middle of trying to build back up the market while there are still deals to be had.

The worst time to buy a house is in the summer months. From Memorial Day to Labor Day, these are ideal times for people to want to move.

However, it is not the time that YOU should move, because you would be following the herd and most likely paying a higher price. Early in November might be a good time to avoid as well.

Why? A lot of people like to stay home and take listings off of the market during Thanksgiving and Christmas.

Then, as stated above, the winter months tend to be cheaper. So, early November would be the last time to sell before a major slowdown for the year hits.

Now that you have read this, you should have a better idea of the best time to move to Florida. Whether you want to move to Florida on a budget or money is not as pressing, factor in the timing in order to plan for your long-term future.

If you enjoyed this, check out our other Marketing articles. 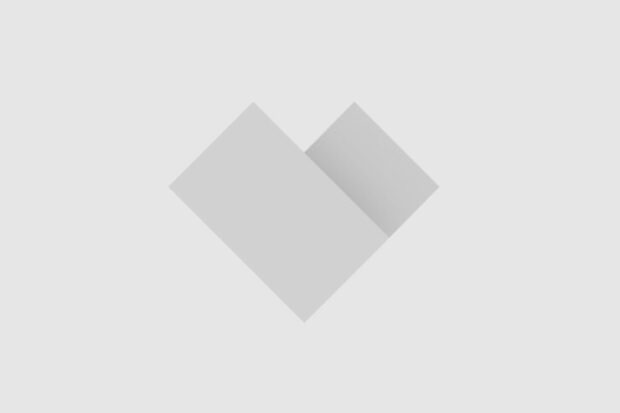 Whether you’re embarking on a family vacation to Hawaii or a solo trip to Bora Bora, crafting the perfect vacation wardrobe is key. After all, you want to feel ready for your first day on holiday as soon as you...

Sizing UTV and ATV wheels is actually really easy, but the sizes are written in a language of their own. Before you can take in all the details at a glance, you need to learn the lingo. So what does 28×12-12 mean... The Benefits of Travel Cards: Maximize Your Savings

Do you need more information on Capital One Venture travel card bonuses? The reason is that it has a lot to offer to every kind of traveler. It can give rewards for every choice, a traveler makes, no matter what the...