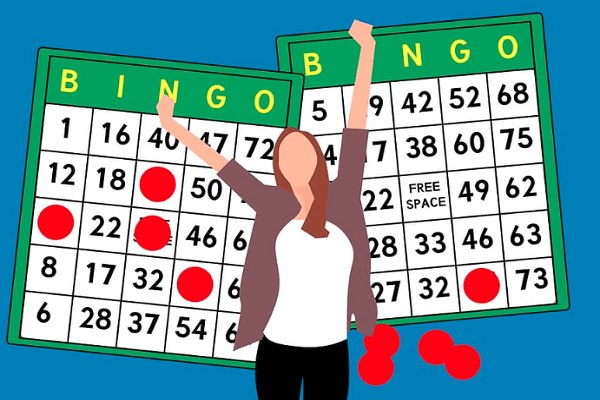 Cash is one of the biggest and most exciting prizes that can be won in bingo. It will depend where you are playing and how many people are playing with you, but the cash prizes in the larger linked games with progressive jackpots can reach into the millions, and are very often in the high six figure sums. These are life changing amounts of money and they are certainly a big reason why people want to play bingo. After all, since it is a game of chance, everyone playing has roughly the same chance as anyone else (depending on the number of cards they have bought to play with). The biggest bingo rewards was £5.9million which was won by Mr John Orchard in 2012. Most bingo prizes are a lot smaller than this, but the idea of winning more than you paid to play is always going to make people keen to get involved and low deposit offers such as the ones available here are a great place to get started.

Tokens are an interesting alternative to cash. These tokens or tickets can be exchanged for various different prizes and you are most likely to be able to play these games in arcades, for example. Remember, you’ll need a lot of tickets to win anything particularly worthwhile, so it can be an expensive way to get a prize since you’ll need to play a lot of games (and pay a lot of money) to do it.

Who is ever going to say no to winning a holiday? Not many people, that’s for sure! And when they win that holiday simply by playing bingo, it’s even better – especially if they haven’t had to pay much to get into the game. So holidays and short breaks are a great prize that some bingo games offer. If the holiday that is going to be won to somewhere you don’t want to go or you can’t take the time off work, the simple answer is just not to play and to try for a different prize elsewhere. But if you can take the time and you do want to go, playing bingo in return for a break away seems like a fair deal. Therefore cost the organisers nothing to obtain.