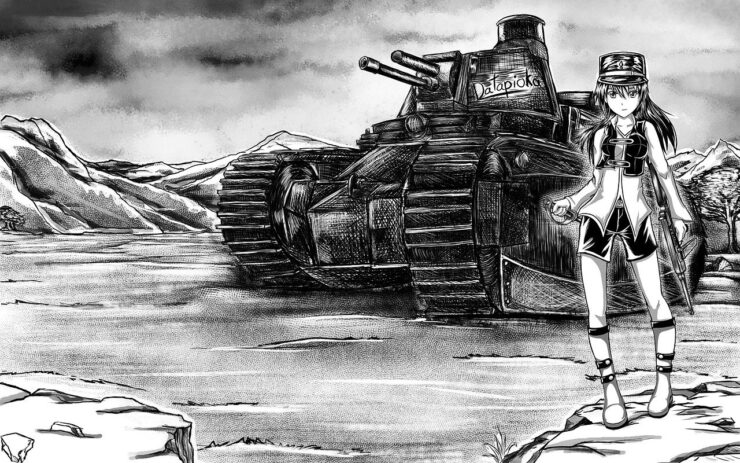 Animated movies are not just for kids. Although animation is mostly associated with entertainment for kids, there are certainly animated movies that have adults as their targeted audience.

The primary reason why most people love animated movies is because of the way they portray human emotions.

Although these movies sometimes follow stories that feel far from real, the story behind these movies is made in a way that resonates with people and makes them relate to it on a deeper level.

You can watch the latest animated movies on free movie streaming sites such as Movies da.

Some people go as far as to say that even the Matrix trilogy was influenced by this movie. This movie explores some deep and challenging issues and is a must-watch for people who love the Cyberpunk genre. There is also a live-action movie for it that recently came out, but it wasn’t a big success. We recommend that you check out the original 1995 animated version for a better understanding of the story.

Loving Vincent tells the story of Vincent Van Gogh and the best thing about this movie is, it is created completely with oil paintings. The style follows the art approach of Van Gogh himself. The drawings are then animated in a beautiful and mesmerizing manner.

The movie explores different live events in the life of Van Gogh and features stunning visuals that would leave you in awe. This movie will be unlike anything you probably have ever seen before. This movie introduces you to the genius of Van Gogh and tells the audience about his ideas and thoughts. Loving Vincent truly is an inspired work of art that is worth checking out.

The Lion King came out in 1994 and even after more than 25 years, it remains an evergreen classic. The Lion King explores the typical story of a hero fighting against the odds and protecting what he holds dear.

The live-action for the Lion King came out last year but it failed to capture the essence of the movie is the same as the animated version did. Lion Kind 1994 is a must-watch for everyone. This movie is filled with emotions and tragic scenes that would keep your mind and heart occupies for many years to come.

The Grave of the Fireflies is an animated movie that has the potential to bring anyone to tears. This movie takes place in the era of war and follows the tragic story of two kids that got separated from their parents after the war.

The older brother and the younger sister have to survive unimaginable circumstances to stay alive. This war tragedy film tells the horror of war and the impact that it has on innocent people who has nothing to do with it. You can watch this movie in 7starHD and similar free online streaming services for movies.

Your Name is an anime movie that came out in 2016. This movie follows the story of two strangers who are linked together, and they find their bodies swapped from time to time. Watch how things unfold when they decide to meet each other.

Your name is a romantic comedy is a must-watch for you if you are looking for a light story mainly focused on romance and mystery. This movie features amazing visuals and the soundtracks are also great. Your Name is one of the best animated movies for teenagers and adults that you can find out there.