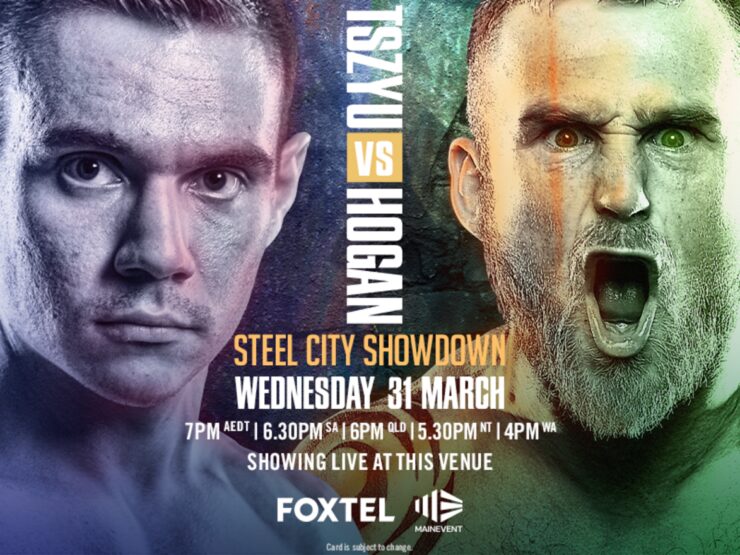 President Biden on Wednesday will unveil a sprawling, ambitious infrastructure proposal that, if enacted, would overhaul how Americans get from Point A to Point B, how their electricity is generated, the speed of their Internet connections, the quality of their water and the physical makeup of their children’s schools.

The measure, called the American Jobs Plan, includes big infrastructure fixes that both major parties — as well as a majority of Americans — consistently say they want to see, including upgrades to bridges, broadband and buildings.

$115 billion to repair and rebuild bridges, highways and roads;
$100 billion to expand high-speed broadband across the entire country;
$100 billion to upgrade and build new schools;
and $100 billion to expand and improve power lines and spur a shift to clean energy.
Embedded within the plan are efforts to build out U.S. clean energy infrastructure that, by itself, would rank as one of the most ambitious initiatives ever by the federal government to lower the country’s greenhouse gas emissions, along with efforts to address racial inequalities and advance the U.S. economy to compete with China.

That’s if the measure is signed into law.

Democrats have a slim House majority and control the Senate only because of Vice President Harris’ tiebreaking vote. With Republicans already voicing concerns about the proposal’s cost and corporate tax hikes, Democrats may once again have to force major legislation through complicated Senate procedures that could drastically narrow its scope. The party would also have to stick together on a historically expensive effort that has some moderates balking, while some high-profile progressives call for even higher spending levels.

What Biden is introducing in Pittsburgh on Wednesday is the first part of a larger plan to overhaul the economy. Additional proposals for spending on education, child care and other social programs the administration calls “human infrastructure” are expected in the coming weeks.

An electric vehicle is plugged in for a charge at stations in a Walmart parking lot in Duarte, Calif. Biden is proposing $174 billion in spending on boosting the electric vehicle market.
Frederic J. Brown/AFP via Getty Images
The initial package includes two environmental ideas Biden regularly talked about when running for president: creating a New Deal-inspired Climate Conservation Corps to work on conservation projects and environmental justice efforts, as well as catalyzing an irreversible shift from gasoline-powered to electric vehicles.

It’s a path that, despite decades in Washington as an aisle-crossing deal-cutter, Biden has now made clear he’s willing — perhaps even eager — to take as he sets out to transform the country.
https://247sports.com/high-school/mississippi/board/football-102607/contents/2021-championship-league-snooker-groups-live-stream-free-163455538/