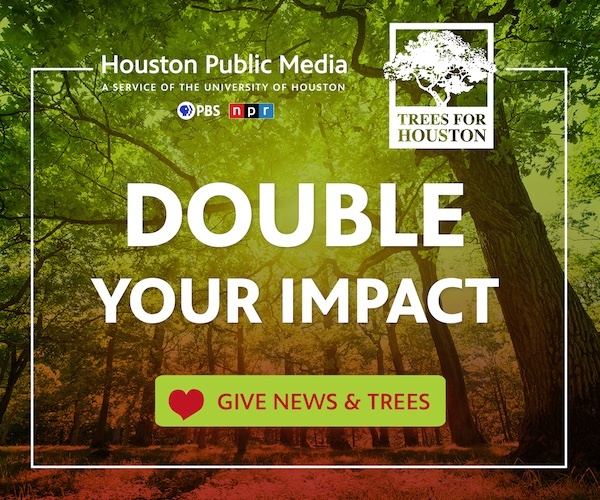 Senate Republicans have released a $568 billion infrastructure proposal to counter the more than $2 trillion package unveiled by President Biden early this month.

The five-year GOP proposal is unlikely to gain much, if any, support from Democrats, but the outline serves as a benchmark for any future negotiations on a bipartisan bill. Sen. Shelley Moore Capito, R-W.Va., told reporters in the Capitol that she and the top Republicans on the committees that oversee infrastructure policies shared the information with the White House and have been in touch with Biden about their proposal.

Capito, who is leading the GOP infrastructure push, said the goal is for congressional committees to lead the process.

“The biggest message we want to put forward today is that this is important to us,” Capito said. “We agree that these bills are necessary and that the committees of jurisdiction forge the compromise.”

The framework calls for:

Under Biden’s plan, the transportation section alone is $53 billion more than the entire GOP plan.

Republicans emphasized that any funding should be partnered with spending from state and local governments and should encourage private-sector investments and financing.

Another major departure from Biden is the section on paying for the bill. Republicans call for funding offsets to cover the cost of the programs with an emphasis on repurposing existing funds that Congress has already approved. Republicans also rejected any corporate or international tax increases and any attempts to undo the 2017 tax cuts passed under President Trump.

Biden has proposed paying for his plan primarily by increasing the corporate tax rate from 21% to 28%.

“It goes nowhere near what has to be done to rebuild our crumbling infrastructure and the funding is totally regressive and anti-working class at a time of massive income and wealth inequality,” Sanders said. “We’ve got to ask the wealthy and large corporations to pay their fair share not demand more taxes on the middle class and working families.”

Some Democrats, including Sen. Chris Coons, D-Del., have suggested that Congress should look for areas of agreement and attempt to break up the legislation to pass some parts with bipartisan support. Coons, who is close with Biden, suggested passing other elements through budget reconciliation — which requires 51 votes rather than the 60 votes needed to overcome a filibuster.

“We are trying to get $2 trillion worth of infrastructure and jobs investments,” Coons said on CNN last week. “Why wouldn’t you do $800 billion of it in a bipartisan way? And then do the other $1.2 trillion, Dems-only, through reconciliation?”

Biden has not directly addressed that possibility. 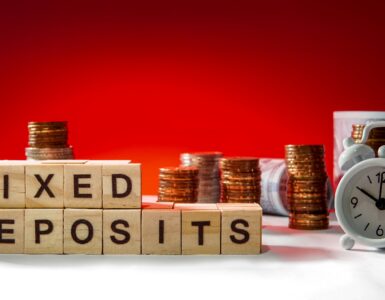 Fixed deposits are well-known for being the safest investment option for both general and senior citizens. People who wish to avoid risk and look for a guaranteed return of principal and interest at the booked rate... 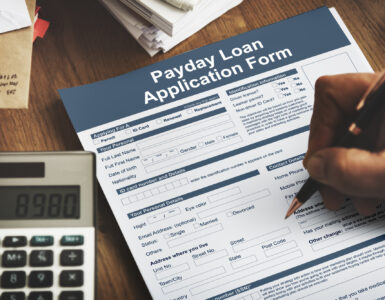 A Guide to Payday Loan in Canada

When you’re looking to get a payday loan in Canada, you should know a few things. For example, the maximum amount that you can borrow is $1,500. You should also know the criteria for applying for a payday loan and... 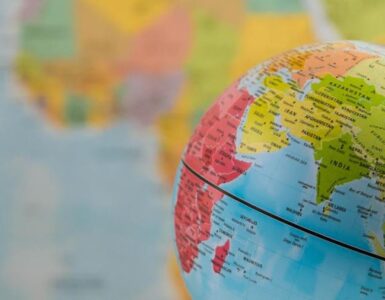