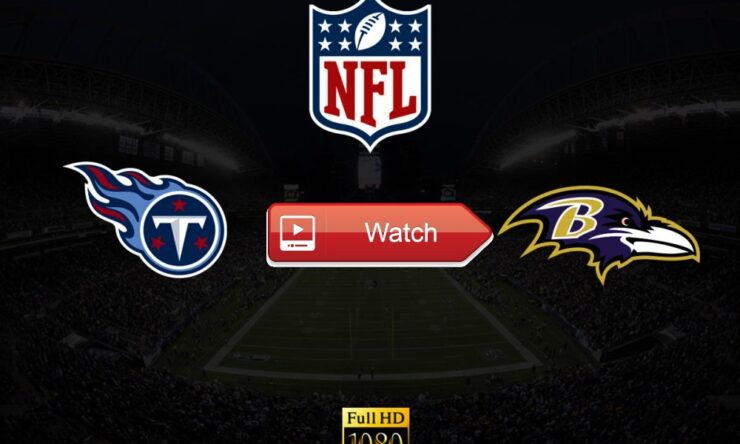 The House Administration Committee had been reviewing Hart’s challenge, in which she claimed there were 22 ballots

Rita Hart, the Iowa Democrat who lost a House race by just six votes, is withdrawing her challenge to Republican Rep. Mariannette Miller-Meeks.

In a statement posted to Twitter on Wednesday, the former state senator said she made the decision “after many conversations with people I trust about the future of this contest.”

“I wish Mariannette Miller-Meeks all the best as she serves the people of this great state as Congresswoman,” she said. “This has been a difficult process for all of those involved and it’s incredibly important that we work together to reform the system so this does not happen again in the future.”

She added: “Despite our best efforts to have every vote counted, the reality is that the toxic campaign of political disinformation to attack this constitutional review of the closest congressional contest in 100 years has effectively silenced the voices of Iowans.”

The House Administration Committee had been reviewing Hart’s challenge, in which she claimed there were 22 ballots that should have been counted in the November election that would have ultimately delivered her a victory. In all, some 400,000 votes were cast in the race. The race had been certified by the Iowa State Board of Canvassers after a full recount.

Even some Democrats conceded that the congressional review could be viewed as a power grab.

“Losing a House election by six votes is painful for Democrats. But overturning it in the House would be even more painful for America. Just because a majority can, does not mean a majority should,” tweeted Rep. Dean Phillips, D-Minn.

Shortly after Hart’s announcement on Wednesday, the top Democrat on the House Administration Committee announced the panel would move to suspend its review of the race.

“The contest before the Committee on House Administration was proceeding under the Federal Contested Election Act, which requires a contestant,” said Rep. Zoe Lofgren, D-Calif., in a statement. “There being no contestant, there is no longer a contest, and the committee will, accordingly, recommend that the whole House dispose of the contest and adopt a dismissal resolution reported out by the Committee.”

“We are glad Rita Hart finally came to her senses and admitted the truth: the people of Iowa chose Dr. Mariannette Miller-Meeks to represent them in Congress,” said Mike Berg, a spokesman for the National Republican Congressional Committee.