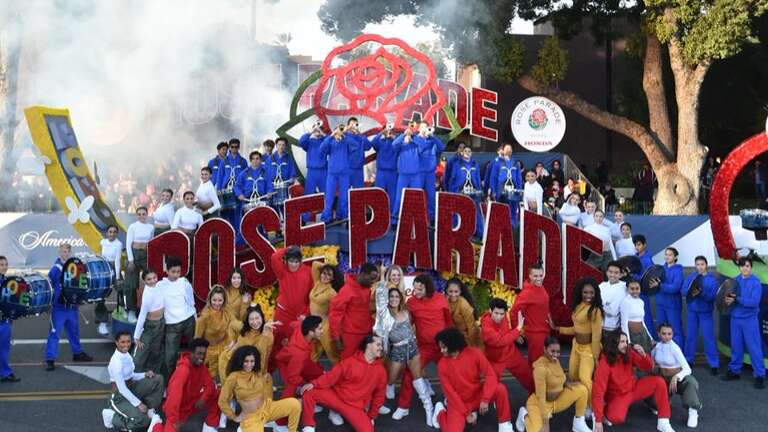 Some conservatives who pushed and prodded for the Senate to quickly confirm Amy Coney Barrett to succeed the late Justice Ruth Bader Ginsburg on the Supreme Court last fall are rattled by what they have seen so far.