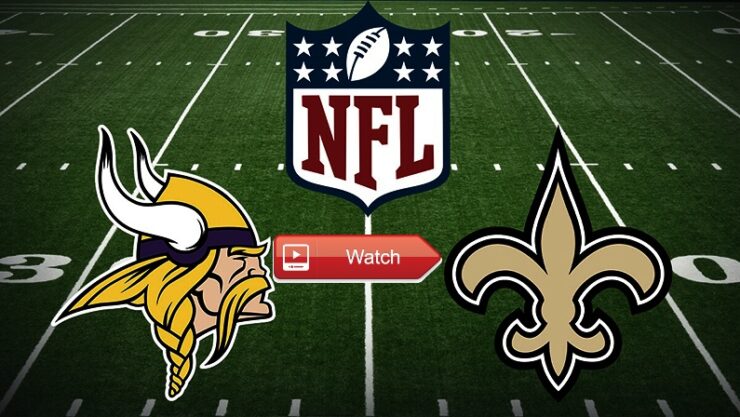 President Joe Biden is the first president in more than 30 years to have all of his original Cabinet secretary nominees confirmed to their posts.

The Senate confirmed the final nominee, Boston Mayor Marty Walsh, as Labor secretary Monday evening.
He was the last of the 15 major agency heads to receive confirmation from the US Senate. Those are the Cabinet positions included in the presidential line of succession.
While Biden did withdraw one nominee that he had designated Cabinet-level — Neera Tanden, who he had selected as his budget chief — the people now serving atop all the major administration agencies are his first pick.
That has not been the case since President Ronald Reagan, who was the last president who saw all of his Cabinet nominees confirmed.

His successor, President George H.W. Bush, was the last to have a Cabinet nominee rejected by the Senate. His selection for defense secretary, John Tower, was defeated by a 53-47 vote after revelations of alcohol abuse and womanizing.
President Bill Clinton’s first two selections to become attorney general, Zoe Baird and Kimba Wood, both withdrew from consideration after it became known they had hired undocumented workers to work in their homes for child care.
President George W. Bush withdrew his nomination of Linda Chavez to serve as labor secretary when it was revealed she had given money and provided shelter to an undocumented immigrant.
President Barack Obama had three original Cabinet picks withdrawn. Tom Daschle backed out of a nomination to serve as the Department of Health and Human Services secretary because of unpaid taxes. And two Commerce secretary picks, Bill Richardson and Judd Gregg, both withdrew — Richardson because of a pay-to-play investigation in which he was later cleared and Gregg because of policy disagreements.
President Donald Trump withdrew his selection for Labor secretary, Andrew Puzder, after it became clear he did not have the votes in the Senate to win confirmation. He was felled by allegations of hiring an undocumented immigrant as a nanny along with a tape of his ex-wife describing spousal abuse. She later said she had recanted those allegations.
Biden, who has complained the Senate wasn’t working quickly enough to confirm his nominees, also saw his 15 major Cabinet secretaries in place before the equivalent point in Obama or Trump’s terms. Both his immediate predecessors had to wait until the end of April in their first terms for the slots to be filled.
Biden did withdraw Tanden’s nomination to serve as director of the Office of Management and Budget earlier this year after it became clear she would not have enough votes to secure confirmation. Biden has designed the post Cabinet-level, though OMB is not considered a standalone agency.
Senators cited Tanden’s past insulting tweets as a reason for not supporting her; the White House has said she will serve another role in the administration that doesn’t require Senate confirmation.
Shalanda Young, a former Democratic staffer on Capitol Hill, is expected to be confirmed this week as deputy OMB director. She is a leading contender to be nominated for the director position, though others are also being considered for the job.
https://247sports.com/high-school/mississippi/board/football-102607/contents/alexander-povetkin-vs-dillian-whyte-fight-live-stream-free-dazn-163179162/