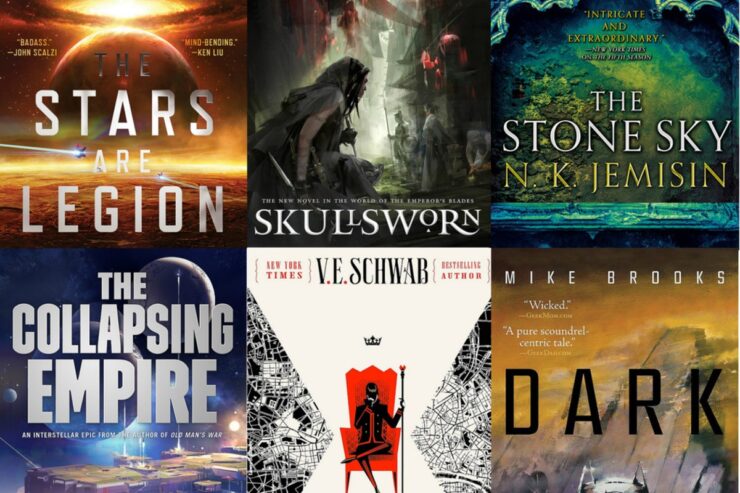 In this advanced age of computers and the internet, the use of radio may seem to be outdated. But let’s not forget that once the radio used to be an important mode of communication.

During World War 1, number stations have been used to transmit coded messages via shortwave radio antennas. These transmissions can sound nonsensical to casual listeners. But the ones with the knowledge of coded messages can decode it to understand the actual message.

What is a numbers station?

A numbers station is a shortwave radio station that sends formatted numbers to the receiver. Technology like speech synthesis, phase-shift keying, Morse code, and frequency-shift keying is used to transmit these coded messages.

Most of the stations had a set time of operation. However, there are also stations that broadcasted messages at any random time. The practice of sending coded numbers was more prominent during the time of World War 1.

Although this is an old method, it is one of the best ways to convey confidential messages over a transmission network.

We live in the age of internet and top security. Despite all that hacking is easy. But when it comes to coded numbers even hackers cannot decide it. That’s because they are not familiar with the logic behind the numbers. Only those who know how to decode these messages can handle it.

How does the numbers station work?

To understand the concept of the numbers station, you need to first understand how it works.

Let’s say, you want to send a highly confidential message to a person. In this case, you cannot use any simple messaging option as it can be read by anyone. You need a more sophisticated method to convey your message. This is where the need for coded numbers comes into the scene.

In this case, both the sender and the receiver need to set a puzzle in which you set one end and send the remaining to the other person. This can either be done at the same time or in intervals. To help you understand it even better, let’s give you an example.

For example, you send 9052 as the code to the other person who has a number that he will subtract from the number you have sent. He will now wait for your code to decode the message. This is just an example. The logic can differ.

Number stations used to be a secret mode of communication back in the days. It was kept a big secret because of many reasons. This led to the creation of an array of fictional works on the concept of number stations.

We have listed some of the best books and fictional novels about number stations below.

You can find many top musicians who have made music out of the sound that was transmitted by the numbers station. This is not just limited to the bands in the US, but from all across the world. You can search for such music albums on the net.

For example, the Conet Project is a compilation of shortwave signals. This was released back in 1997.

Radio and podcasts about the number stations

You will also find many video games that are developed on the lines of number stations. These games are indeed very popular among the younger population.

Number stations were and are still considered to be very important. They were indeed used during World War 1. This may not be accepted by the countries, but number stations helped them send confidential messages. This is why we get to see its reference in many movies and shows.

When was number stations first used?

What is the numbers station used for?

Why are station numbers considered to be important?

How do number stations work?

Do video games also use the reference of number stations?