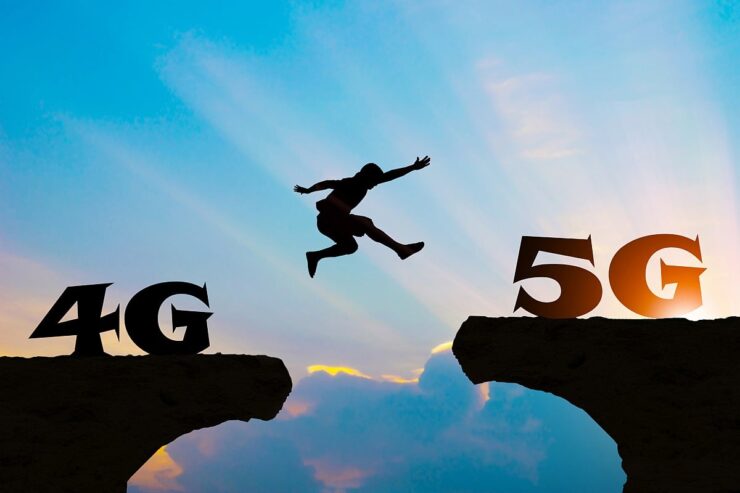 So many of you are eagerly waiting for 5G to arrive in India. If you want to know the current 5G status in the country, you are in the right place. In this post, we will cover everything you need to know about 5G in India.

India already has 5G phones circulating in the market. But as far as the 5G network is concerned, it is yet to be arranged. To make India 5G ready, it will take some time. The network operators have to go through a lengthy process before they can offer 5G services in the country. This includes testing the technology, acquiring the radio spectrum from the government, and investing in it to build the network infrastructure.

5G mobile networks require new radio technology to deliver higher bandwidth and lower latency than 3G and 4G (LTE) networks that we use today. With a 5G network, you can enjoy data speeds of up to 10 Gbps, which is 100 times faster than 4G.

When will 5G arrive in India?

This question is a bit tricky to answer. According to news, Jio is planning to launch 5G later this year, whereas, Airtel believes that it can take up to 3 years for the national telecom market to become fully equipped with 5G services.

As far as the government is concerned, they haven’t announced anything related to the 5G launch yet. Some of the main highlights are:

It is anticipated that 5G networks will be launched in India by 2021. However, it will not be available for everyone. According to reports, Jio is going to take the lead in launching 5G networks in the country. If you want to be among the lucky lot to receive 5G services right after the launch, then you should port number to Jio.

Here are some vital details you should know:

As already mentioned above, Jio will lead the 5G network in India. It is announced by Mukesh Ambani that they will launch a 5G network in the second half of 2021.

The company has claimed that they will allow customers to easily upgrade to 5G from 4G. Jio’s 5G will be powered by the indigenously developed network, technology, and hardware components. The company is also planning to buy 700MHz in the next auction to support its 5G ambitions.

Vi is also planning to launch 5G as soon as the spectrum is available through auction. The company has already upgraded its 4G network with 5G architecture.

According to reports, Vi’s 5G infrastructure is almost ready. The company has also proposed 5G trials with several vendors, including Ericsson and Huawei.

Unlike other telecom operators, Airtel has not yet revealed their 5G launch plans. The company believes that it will at least take 2 to 3 years for the mobile market to be ready for 5G services.

Airtel chief executive Gopal Vittal said that the 5G ecosystem in the country is still underdeveloped and the spectrum is very expensive. However, the company is 5G ready as they announced the deployment of Massive Multiple-Input Multiple-Output (MIMO) technology in the country. They have already deployed the technology in multiple cities including Kolkata, Bangalore, and some other places.

Based on the above discussion, we know for a fact that 5G is going to arrive in the second half of 2021. But it will take some time for the mobile market to fully adopt 5G networks. 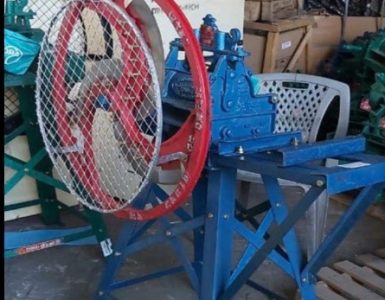 Are you a farmer that is looking for a good chaff cutter to help grind the raw animal feed for your cattle? Look no further because this article provides you with all the essential information you need to know. It will... 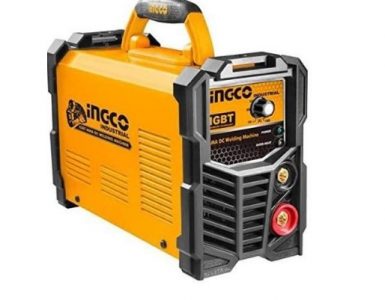 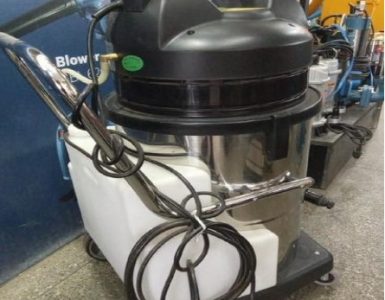 In this scroll, we are going to major on the factors that lead to carpet cleaning machine price change day by day. Several factors lead to this, therefore this article will focus on each to give the reader the...

Why is Your PDF not Editable and Fillable?