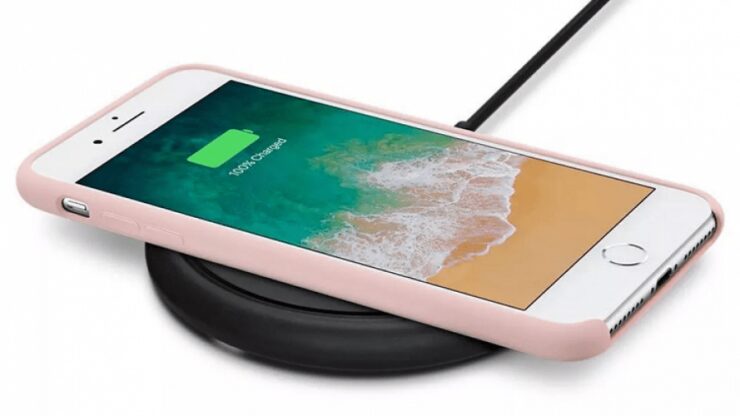 Home » The iPhone does not have a charging port
NewsTechnology

The European Commission has proposed new policies for smartphone makers and other electronic device suppliers. The new policy states that it will be mandatory for companies to bring devices with the same port. If the proposal is accepted, the companies will have 24 months to sort themselves out.
.......……………
According to a report in India’s technology news outlet Gazette Now, the European Commission’s policy calls for USB Type-C ports for all devices. If this proposal takes effect, all companies will have to use the mandatory USB Type-C port after 24 months.

The new policy of the European Commission will not affect Android very much. However, Apple will face a challenge. Because, the company is still using Lightning port. In this case, Apple has two options. One is to start using the Type-C port. The other is the charging port. That is, Apple devices will not have a charging port.

The European Commission has no obligation to have a charging port. Confirming this, a spokesperson of the commission said that if a device is charged only through wireless, it does not need to use USB-C port.

For this reason, analysts think that Apple may give up the charging port. Wireless chargers are becoming more popular, they say. Apple has already introduced a wireless charging technology called MagSafe. Moreover, they have two more years. So Apple doesn’t have to get up to speed to lift the charging port.

Incidentally, the European Commission has made a new proposal to bring a kind of ported device for a special purpose. They want to reduce electronic waste. If the new policy is adopted, they will encourage users to reuse the charger.

charging does have iphone not port