The Tampa Bay Buccaneers will have all 22 starters back from last year’s team when the 2022 NFL season kicks off, while the Kansas City Chiefs have overhauled an offensive line that cost them a chance to repeat as Super Bowl champions in February.

That’s why it’s easy to see them running it back again.

Bucs general manager Jason Licht has done an amazing job keeping his team together in this salary-cap era, where Super Bowl champs usually get picked apart like vultures tearing into a dead carcass on the side of the road.

With the entire starting 22 back for the Bucs, it meant this past weekend’s draft was more about supplementing and the future. That’s a heck of a luxury.

As for the Chiefs, general manager Brett Veach and coach Andy Reid weren’t about to sit still after watching their offensive line get abused by Tampa Bay in the Super Bowl. So now they might have five new starters when the season opens, including left tackle Orlando Brown, who they traded to get from Baltimore for draft picks, including this year’s first-round pick.

Let’s just say the Chiefs won’t allow what happened to Patrick Mahomes against Tampa Bay to happen again the next time. That’s why the Bucs and Chiefs remain one and two in my post-draft Power Rankings, which are really the first batch looking completely ahead to the 2022 season.

The real surprise with these rankings to many will be the Cleveland Browns in the fifth spot. I think the Browns have had a good offseason and a nice draft, adding to a team that played the Chiefs close in the playoffs last January. The Browns are my early pick to win the AFC North.

As for the bottom team, that’s easy. It’s the Houston Texans. With the uncertainty about Deshaun Watson’s future, and a roster with a lot of holes, the Texans are No. 32 in these rankings. Who else could it be? 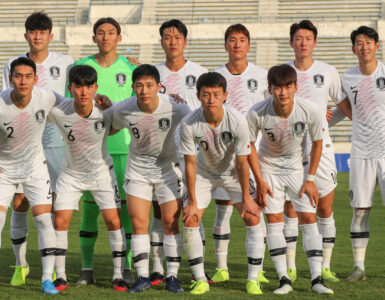 In a very short time, the whole world will be engulfed in a football mania caused by one of the long-awaited competitions that we believe you are also waiting for, which is the 2022 Qatar World Cup. This is one of the... 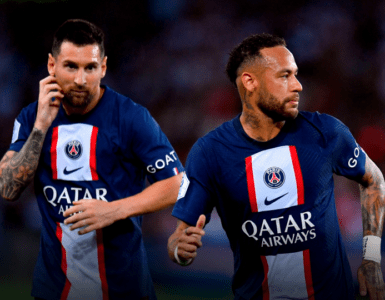