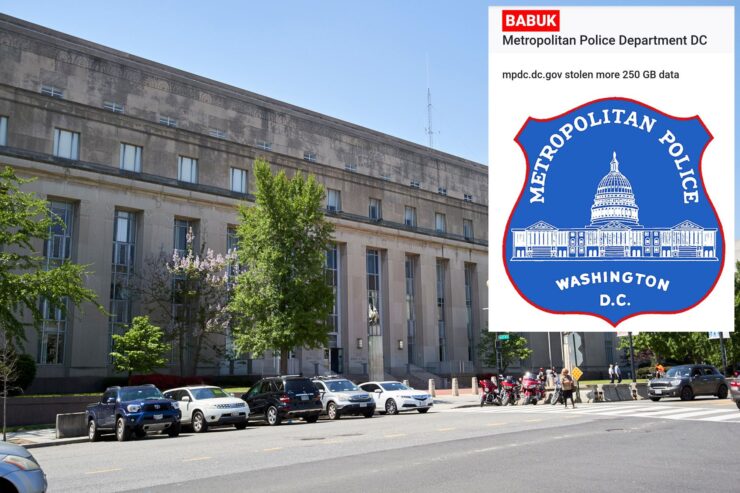 At least 11 people are dead and 102 injured in a violent storm that hit eastern China on Friday evening.

Those killed were blown into the Yangtze River or hit by falling trees and electricity poles, officials said.

Another 11 people were in a fishing boat that capsized. Two were rescued, but nine others are still missing.

Local media report that marble-sized hailstones fell on the coastal city of Nantong, while gales ripped the sides off buildings.

Another video appears to show a large passenger plane being spun around by the winds while parked on the runway of the city’s airport.
The BBC is not responsible for the content of external sites.View original tweet on Twitter
1px transparent line

Nantong is a south-eastern city of eight million people on the north bank of the Yangtze, about 62 miles (100 km) from Shanghai.

Many homes in the city have been badly damaged, officials said on the Chinese social media platform Weibo on Saturday.

More than 3,000 residents have had to be evacuated.