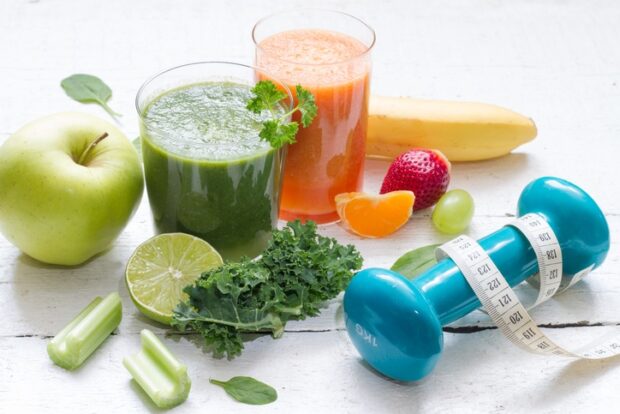 Cyclone Tauktae: Ninety missing at sea in the wake of storm

More than 90 people are missing after a barge off the coast of the Indian city of Mumbai sank amid a severe cyclone.

The Indian navy said it had rescued 177 of the 270 people aboard and that efforts to find survivors were ongoing.

Three other commercial barges carrying about 700 people are stranded at sea in the wake of cyclone Tauktae, which has battered India’s western coast.

Tauktae weakened after it made landfall on Monday, but at least 19 people have already died in the storm.

The stricken barge, owned by India’s Oil and Natural Gas Corporation (ONGC), was carrying personnel deployed for offshore drilling. When the storm struck, the barge’s anchors gave way and it began drifting.

The Indian navy has mounted a massive air and sea rescue mission for the missing oil workers, which is being hampered by huge waves: “There are waves of 20 to 25 feet (six to 7.6m), the winds are high and the visibility is low,” said navy spokesman Vivek Madhwal.

“Ships and aircraft have been deployed for the search and rescue mission.”

A navy spokesman told the BBC it had dispatched three warships to save those aboard the three stranded commercial barges. Two of the barges are off the coast of Mumbai, the capital of Maharashtra state, while the third is off the coast of Gujarat.
A policeman helps a public transport driver to cross a flooded street due to heavy rain caused by cyclone ‘Tauktae’ in Mumbai.image copyrightGetty Images
image captionHeavy rains flooded many areas of Mumbai

ONGC said it had also deployed boats to rescue its personnel.

One of the troubled barges, reportedly carrying cargo, had anchored and was about 14km from Mumbai’s coast when it went adrift on Monday. The navy said the barge had since run aground in a rocky patch of the sea. Everyone on board is reported to be safe.

The third barge, about 92km from the Gujarat coast, is attached to an oil rig. There are reportedly 196 people aboard and another 100 reportedly stuck on the rig.
What is the impact of the cyclone?

Initially classified as “extremely severe”, the cyclone made landfall in Gujarat state late on Monday with wind speeds of up to 160km/h (100mph).

It narrowly missed Mumbai, but the barges adrift off the city’s coast were unable to return to the harbour on time.

Winds have ravaged coastal areas in the western state of Gujarat, uprooting trees and electricity poles. In Saurashtra district, electricity supply has been cut as a precautionary measure.

About 200,000 people were evacuated across several states as the cyclone approached, bringing with it heavy rains and gusty winds.

The storm has hit the region amid a devastating second wave of Covid-19 that has overwhelmed Indian hospitals.
Predicted path of the cyclone (18 May 2021)
Presentational white space

Tauktae is the strongest cyclone to strike the coast of Gujarat since 1998.

On Tuesday morning, the (IMD) said in a tweet that the cyclone had further weakened, and would continue to weaken gradually in the next three hours. But authorities have asked people to remain cautious as some areas in Gujarat continue to witness strong winds.

Although Covid cases are declining in both states, the devastating effects of India’s second wave are still being felt.

More than 200,000 people in low-lying areas were moved to shelters, sparking fears of possible new coronavirus clusters in coming weeks. And the federal government has also ordered the vaccine drive to be halted in several coastal towns believed to be at risk.
A structure at a vaccination centre in Mumbai city collapsed due to Cyclone Tauktae on 17 Mayimage copyrightGetty Images
image captionStrong winds have damaged structures at Mumbai city’s largest vaccination centre

The storm is also adding to the challenge facing India’s hospitals. Mumbai moved 580 Covid positive patients from dedicated centres to civic hospitals as a precaution.

Rescue teams of the National Disaster Response Force (NDRF) and the Indian Army have been sent to severely-hit regions in Gujarat state, and the region of Diu.

Rains from the storm also killed six people in Kerala, Karnataka and Goa over the weekend as the cyclone moved along the western coastline.

Houses were destroyed and electricity was disrupted across several districts in these states.

Covid is airborne, scientists say; Now authorities think so, too