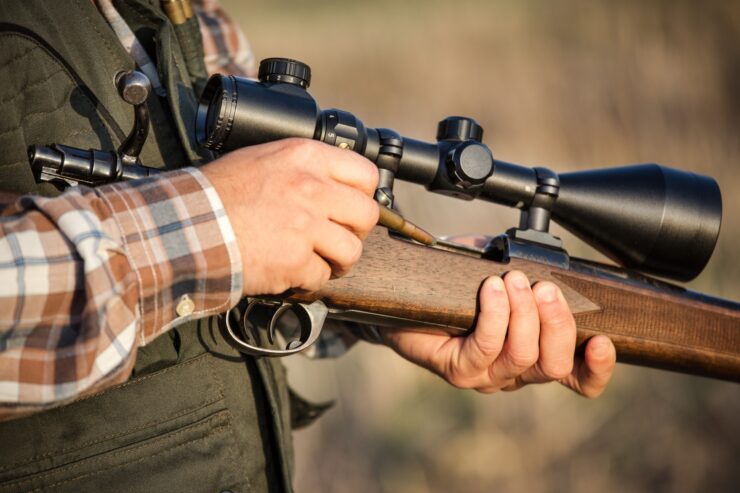 Are you struggling to place your shots when hunting or competition shooting? You might be using the wrong scope. Different shooting situations call for different types of rifle scope.

There’s no better way to improve your accuracy than with the right kind of scope on your weapon. This article lists some of the most common scope types and when you should consider using them.

A fixed scope is one of the most basic rifle scopes that you can buy. What distinguishes this scope from others is that the magnification level is fixed. Essentially with this scope, what you see is what you get.

This is a disadvantage in situations where you’d benefit from a different level of magnification. With that said, this scope is very simply made with only a few parts. The last parts in operation, the less likely it is that something will go wrong.

This makes a fixed scope a great choice if you want something dependable.

A variable scope is a scope that is capable of doing different levels of magnification. This lets you adjust your scope to the shot you want to take. Of course, adding multiple zoom levels makes the variable scope more complicated. It also means that you can expect to pay more for a variable scope than you would pay for a fixed scope.

Tactical scopes are specifically designed for military use. This is because they have a magnification level that is suitable for low to medium range targets.

These scopes were developed to increase the effective fighting range of the military.

If you find yourself shooting in low-light conditions, this could be the scope for you. A night vision scope has an inbuilt infrared illuminator. This will allow you to see your target in low-light situations.

This is a scope designed for making shots at the longest ranges. Any scope that offers more than 10x magnification could be considered a long-range scope.

A red dot scope generally doesn’t offer any magnification at all. Instead, it gives you a red dot light in the center of your scope. This is your target point.

Unlike a later sight, the red dot isn’t visible to anyone else. The red dot sight is favored by tactical competition shooters as it enables you to quickly pick out close-range targets. A store such as Mrs. Tactical may carry scopes of this type.

If You Want Accuracy, You Need the Right Rifle Scope

In any line of work, you need to pick the right tool for the job, and shooting is no exception. Selecting the right rifle scope is the perfect way to improve your accuracy.

If you want to learn about other gun-related topics, check out the rest of our blog section.

Why are sun hats your best friend?

Women with large heads are often conscious of their appearance. The problem worsens when they are shopping for their hat. The hat has become a prominent part of the attire. For making that long-lasting impression, women... 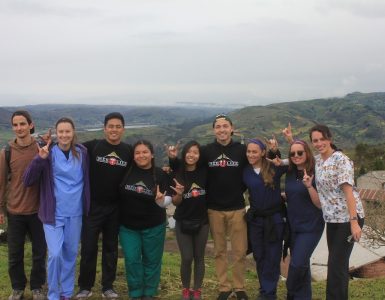 The importance of Rico Torres’s website about digital marketing tools

Introduction: Digital tools are a part of many needs for traders. It is not possible to improve existing businesses without digital tools. Now all the businesses have come under the digital tools, and the buyers are...

Raksha Bandhan is the most awaited Indian festival which celebrates the beautiful bond between siblings. Rakhi is the sacred thread of love which strengthens the brother-sister bond. On this occasion, sisters apply...