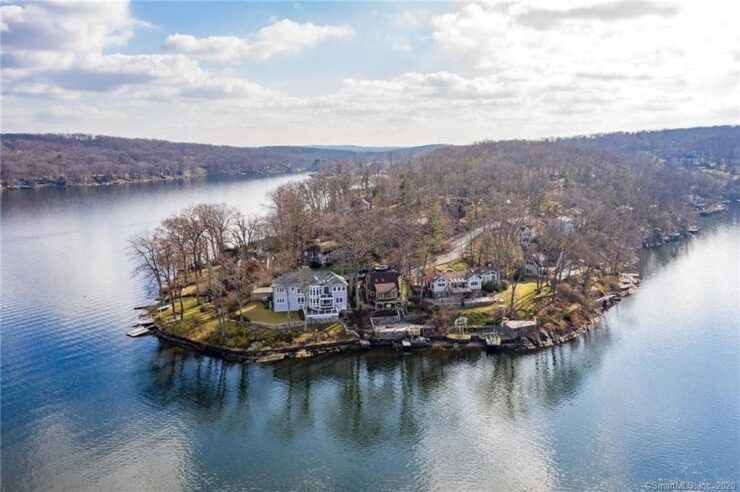 It’s not like me to dedicate a whole blog to one person, but I will make an exception in this case (and for a very good reason). Today we are here to talk about a pretty big name in the quantum technology sector: David Bestwick.

Recently named in the ‘Top 51 CTO’s Transforming the World OF Quantum Tech’ by Quantum Daily, Bestwick has been in the game for quite some time. Here’s a little summary of his career history:

David started his career with a BSc Honors degree in Astrophysics from the University of Leicester. David’s early career was spent at the BAE Systems Applied Intelligence Laboratories (formerly known as Marconi research laboratory) in Essex, United Kingdom. Research performed by David and his colleagues at the site spanned a huge range of military and civilian technologies including radio, radar, telecommunications, mechatronics and microelectronics.

Next, David was employed at VEGA Group plc, a British space company based in Luton. Here he worked on the commercialization of Earth Observation satellite data. To put this into context, ‘Earth Observation’ is the gathering of information about planet Earth’s physical, chemical and biological systems via remote sensing technologies. The data is generally collected using satellites which carry imaging devices. Information collected by these devices is then used to monitor and assess the natural and manmade environment. For example, these images can help us to predict the potential path and impact of natural disasters, providing the information necessary to make preparations such as evacuation and emergency support.

In 2002, David became the co-founder and CTO of Avanti Communications, a start-up company pioneering the use of Ka band high throughput satellites (HTS). If none of this makes sense to you, don’t panic, here’s a little more info on this:

The Ka band is a portion of the microwave part of the electromagnetic spectrum which allows higher bandwidth communication, making it an effective wavelength for satellite communications. According to Avanti, Ka band high throughput satellites are a cost-effective option capable of providing higher quality, better performance and higher speed satellite services.

The company was also the first to fly a fleet of new generation spacecraft, providing a huge increase in flexibility and in-orbit reconfiguration capacity. The actions of Avanti were recognized by the Royal Aeronautical Society, which awarded the Company a Silver Medal in 2011. During his tenure at Avanti, David also led the deployment of a series of seven satellite ground stations and data centers across Europe, the Middle East and Africa (EMEA).

Throughout his career David has also advised the European Space Agency on its telecommunications research strategy and sits on the Board of the Quantum Technology Industry Group. He now continues his career at Arqit, which he co-founded with business partner David Williams in 2018.

If this isn’t enough to help you understand exactly why he deserves such recognition in the industry, let me explain exactly what it is that Bestwick is behind over at Arqit Ltd.

Arqit is a leader in the quantum encryption space, supplying a unique Platform-as-a-Service (PaaS) known as Quantum Cloud™. This unique product can secure the links that enable communications from any networked device. It is effective against all current and predicted future forms of cyber-attack – including those terrifyingly intelligent attacks that we predict will be enabled by quantum computers in the near future. Quantum Cloud™ enables a connected device to download a software agent made up of less than 200 lines of code (so no need for excessive storage). The agent then creates encryption keys for each piece of data sent and/or received. These ‘unbreakable’ keys encrypt the data such that it cannot be accessed by anyone other than the intended recipient. Each key is entirely unique, does not follow any consistent pattern or rule, and does not exist until the moment it is needed.

There is no limit to the number of keys that Quantum Cloud™ can create in any given timeframe, so there is also no limit to the volume of data that the product is capable of securing? As Chief Technology Officer (CTO) at Arqit, David has been closely involved in the development of the Quantum Cloud™ product since day one. He is also responsible for overseeing the development and reiteration of the product to improve the experiences of Arqit’s customers. His role is intense, but certainly not without its rewards, as he is quickly becoming one of the most well-known figures in the quantum industry – particularly where quantum-ready cyber security is concerned! 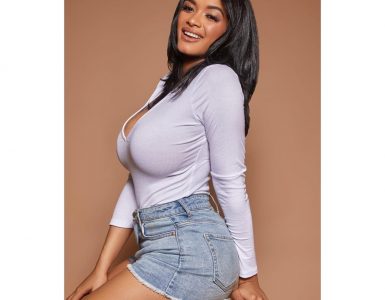 Whether a cricket fan or not, we are all familiar with the name of Andre Russell. He is one of the most famous Jamaican cricketers who plays internationally for the West Indies. Besides that he has played over 300 T20... 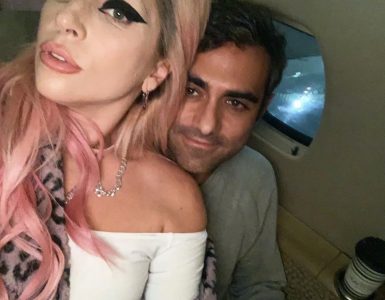 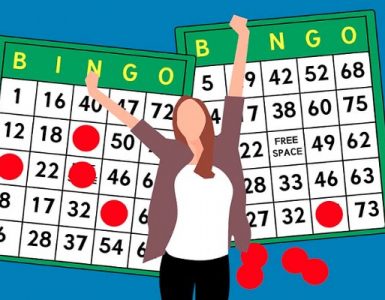 Among those who responded to the survey, 73% of Black people and 70% of White people said that they either

Among those who responded to the survey, 73% of Black people and 70% of White people said that they either