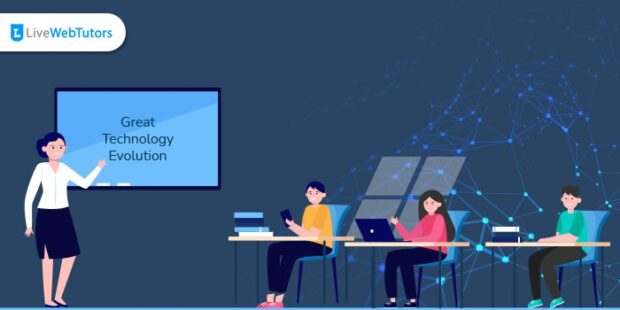 Home » Explore The Technology Evolution In The Classroom
Education

Technology is becoming an increasingly essential component of education. In order to improve the educational process, both software and hardware are becoming increasingly crucial. Teachers may now use a variety of technologies in the classroom, including augmented reality, thanks to mobile phones and tablets. Mobile devices, on the other hand, are now capable of acting as sophisticated computer machines. Teachers can also consider new methods to use technology that students are already familiar with, such as social media networks. In addition to virtual reality, 3D printing, and cloud computing, these technologies create the basis for developing more interesting and effective learning environments.

The Primitive Classroom: A History of Classroom Technology

Wooden paddles with printed lessons, known as Horn-Books, were used to help students memorize poems during the Colonial period. After more than 200 years, the Magic Lantern, a rudimentary version of a slide projector that projected images printed on glass plates, was introduced in 1870. Around 8,000 lantern slides had circulated through the Chicago public school system by the conclusion of World War I. It was apparent that students were yearning for more sophisticated teaching tools by the time the chalkboard arrived in 1890, followed by the pencil in 1900.

The pre-computer years influenced the computer choices made in the years that followed. Immediate response devices (video, calculator, Scantron) had become required, and photocopier-based fast manufacturing of instructional materials had become the norm. According to the United States Department of Education, high school enrolment was just 10% in 1900 but had increased to 95% by 1992. In 1930, there were about 1 million college students, but by 2012, that number had risen to a record 21.6 million. Teachers required new teaching and testing techniques, while students wanted new ways to interact, study, and learn.

The use of technology for educational or instructional purposes:

Active participation in the learning process.

Students learn by doing, studying, and receiving feedback, and technology allows them to do so. Instead of gazing at a photograph, kids might learn geography using interactive software like Google Maps or Earth. This encourages pupils to feel enthusiastic about their studies.

Issues from the actual world are used.

The utilization of real-world challenges in the classroom is encouraged under this paradigm. Students can use the Internet to study real-world topics that are relevant to the school subject at the time. This helps pupils comprehend that the lesson they’re learning is about actual issues and individuals.

Simulation software allows teachers to bring real-world activities into the classroom that would otherwise be difficult to witness without technology. Students may examine planetary motions, how a tornado originates, and how dinosaurs lived by utilizing particular simulation tools. Modelling software has a lot of the same characteristics. As opposed to the static models of past decades, these tools allow students to see the dynamic features of models.

Message boards and forums for discussion and debate:

Students can build online clubs, Websites, and virtual communities utilizing the Internet or software tools that connect them in real-time with students and professors worldwide. They can ask their professors for comments and express their questions and concerns regarding their lessons. Students develop their thinking by listening to and reading about others’ ideas and criticism, resulting in better levels of comprehension and deeper knowledge. Students can also engage with people from all around the world through online communities.

There are working groups:

A class of pupils learning by themselves while gazing at a book is not part of a technology-focused education. Working groups promote group activities, debates, discussions, and the development of democratic group dynamics.

These days, teachers take on more of a coaching role. They aren’t just teachers who teach a class. Rather, they function as coaches, assisting and guiding students in their activities. They provide the class feedback and coaching so that students get the knowledge and academic instruction they need. Teachers help pupils develop problem-solving, research, and decision-making abilities.

Teachers guarantee that pupils understand the ideas and how to use the digital resources available to them. The majority of technology-related activities need critical thinking and problem-solving abilities. Teachers act as facilitators, offering regular feedback to students and allowing them to reach greater levels of knowledge.

Teaching entails exposing pupils to a wide range of topics that they may not be familiar with. Technology in the classroom is like embarking on a journey into modern innovation, and you get to guide the trip. Instead of seeing digital gadgets and Internet spaces as a danger to your job, think of them as uncharted territory for both you and the young minds who entrust you with showing them what’s out there.

In the Classroom, the Future of Technology

Since the introduction of Myspace in 2003, Facebook (2004), and Twitter (2007), the communication and business sectors have altered dramatically. Instant communication has evolved from a personal communication tool to a platform for educational training and outreach. In certain cases, social media is now being acknowledged as a valid method of education, and organisations like Scholastic Teachers offer good assistance and advice to teachers.

Many professors utilize social media to connect directly with their students or create forum-style groups for students to speak with one another. The technique appears to be effective in delivering one-on-one attention to students’ queries and concerns. They keep giving engineering/technology assignments to students in which student can take hep on their engineering assignment help in Australia

With the classroom already being a hotspot of technology advancements, what does the future hold to advance educational proficiency even further?

Teachers used to rely heavily on technology created particularly for the classroom, such as instructional software. However, technology that isn’t especially meant for education but may perfectly complement the classroom has emerged in today’s world. These very diverse forms of technology promote student involvement as one of the connecting threads linking them. They inspire students to collaborate by getting them to engage with their resources in a more hands-on manner. Technology is making schooling more effective than ever before in this way. 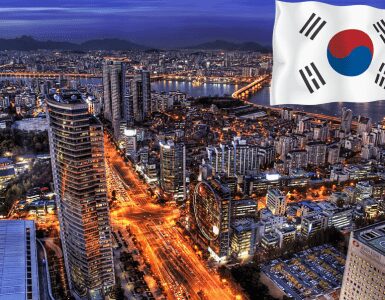 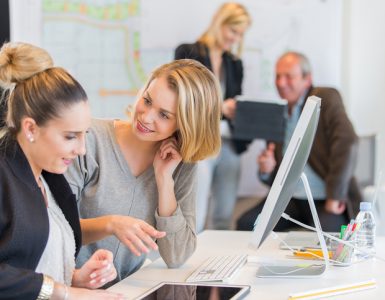 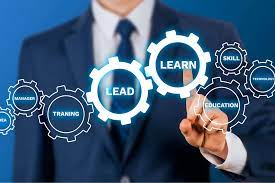 While a few associations need individuals with exceptionally fundamental abilities and others are searching for individuals with bunches of involvement and mastery, the two sorts of workers receive the benefits, on...