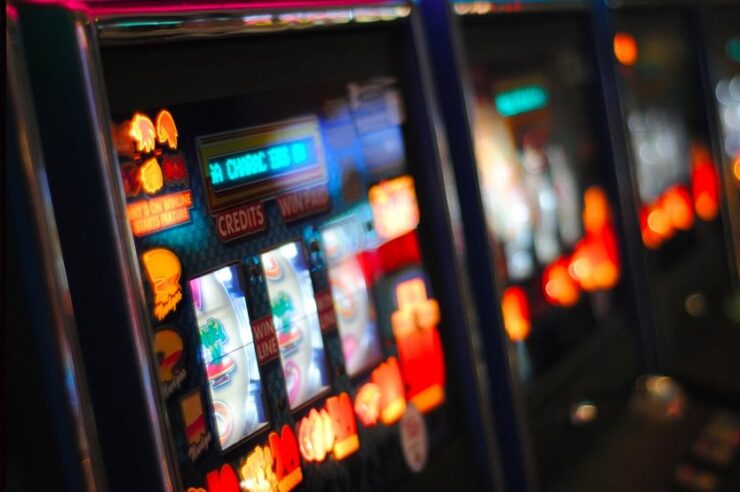 What is the first thing you do when you are interested in a topic or activity? Research, of course. Say for example you are interested in playing Star Slots games. Since you know that it’s a casino game, you are probably going to research how great your odds are of winning. When you do, you will most definitely come across some common myths. These myths are so widespread that you probably thought it was true. Find below a list of slot myths so common that you’ll have difficulty proving they are fiction.

All Wins Are Programmed

This is probably one of the most believed myths regarding slots. As it is common knowledge that slots are driven by computer software, most people also believe that the wins/winners are all programmed ahead of time. This is simply not true. Slot developers pride themselves on creating completely random slots. Slots are thus not programmed to pay out at any specific time. There is no such thing as a slot that’s due, or not due for that matter. You win when you are lucky.

Many people seem to think that big progressive jackpots that have been growing for quite some time now are “due”. However, this is just false. While it makes sense thinking that a slot with a jackpot of close to $7 million is more likely to pay out than one with just over $200k, there is simply no way to tell. The amount of money in a jackpot does not influence when that jackpot will be won. Slots use random number generators, which means that the outcome of any spin is entirely random. Your chances of hitting a $200k jackpot are just the same as hitting one of $7 million.

Slot players like to believe that if they just had some level of control over the spinning process it would change the outcome. This is also why many slots allow players to stop the reels, to give them a sense of power over the outcome. However, the reality is that nothing can influence the outcome of a slot spin. The use of a random number generator means that essentially the RNG determines where the reels will stop. Stopping the reels manually does thus not influence the result.

Placing the Maximum Bet Increases Your Odds of Winning

This slot myth has got to be very high on the list of the most believed slot myths. Most slot players believe that the more you bet, the looser the slot becomes and the bigger the prize. While it is true that the bigger you bet the bigger you win, the bigger bet does not guarantee a win. The prize won at a slot game is directly associated with the amount you bet. When playing progressive slots, you often find different jackpot levels, with each level requiring a bigger bet to qualify. Here you are only eligible for the major jackpot if you place the maximum bet.

Hopefully knowing what the most widespread online slot myths are will help you enjoy the game much more.