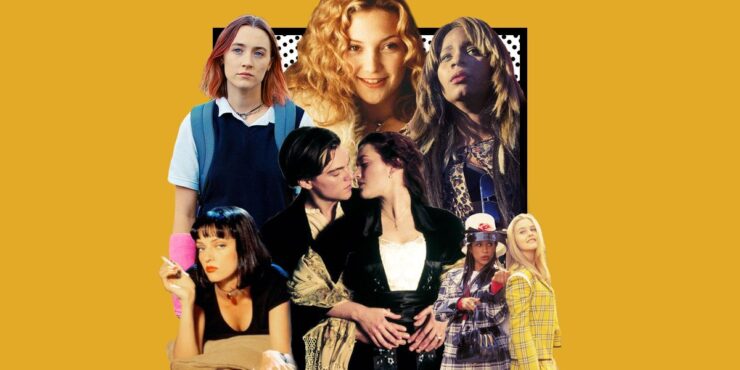 Home » In ‘Night Rooms,’ A Life Is Reviewed Through Memories And Movies
Blog

In ‘Night Rooms,’ A Life Is Reviewed Through Memories And Movies

Gina Nutt’s Night Rooms is a collection of biographical essays in which memories and movies — mostly horror ones — merge to create a narrative that explores identity, body image, fear, revenge, and angst.

Jumping between past and present with ease, Nutt slashes to the center of issues like motherhood and depression and ultimately emerges as the quintessential final girl of her own film.

The essays in Night Rooms are numbered instead of titled. With films and the past as cohesive elements, the numbered essays add up to a somewhat fragmented biography that dances between Nutt’s childhood, full of a ballet and beauty pageants; her school years and into college, when loneliness became as much of a problem as other people; and into adulthood and marriage, at one point jumping from the first anniversary of her marriage to the fourth one in a single paragraph. Because she goes back and forth in time, the collection feels simultaneously split and cohesive, and we get to see how sometimes her past — her trauma, the movies she watched, and the things she experience — echo in her life years after.

Nutt’s style is slightly jarring, but it soon becomes familiar. Her short paragraphs tend to jump between subjects and times. However, like a great jazz musician, she always keeps the themes at the core in mind and, after what feels like literary improvisations and melodic deviations, she always returns to the central topic. For example, movies tend to live at the heart of the essays, and Nutt talks about the memory of watching those movies, quotes them, and often describes them without mentioning actors, titles, directors, or years — but does so in ways that they are immediately recognizable. They are used to give shape and hold up other things, and much bigger themes. Passages about the films are often breaks in the large narratives about herself, but the economy of language with which she creates those breaks adds a special touch to the book that makes it feel unified in its fragmentation and reminds readers of how movie scenes can be interrupted by at a specific moment to create tension.

The writing in Night Rooms is intimate and Nutt doesn’t shy away from any topic. Relationships, drinking, depression, awkward moments from her childhood, and the idea that we can bring people back from the dead are all tackled with the same earnestness. Also, Nutt’s love for poetry, myths, and folktales bleeds into some of the book’s most honest moments:

“Thinking of my biological clock is different from being reminded I have one. Familiar refrains take on unnerving tones as they accumulate. Like a baby magicked to life by rhyme-logic: First comes love, then comes marriage, then comes X with a baby carriage. The verse omits longing and assumes everyone in love gets married, everyone married moves from love to baby with ease, if they do so at all.”

Scream, Jaws, House of Wax, Beetlejuice, Poltergeist, It Follows, Rosemary’s Baby, and two Stephen King classics, Carrie and Pet Sematary, are just some of the movies that appear in Night Rooms. They show up as integral parts of certain memories or as narratives that frame an idea or a memory. Nutt remembers some of these movies “by their covers, a flicker of recognition, followed by blankness” while for others she can “recall entire scenes” even years after having seen them. They are mirrors Nutt holds up to real horrors, narrative devices that hint at the ineffable, and bits of darkness that somehow became part of similarly strange, or anxiety-inducing experiences.

While films in general dominate this collection, there are also things like TV shows, other essays, ballets, and poetry that enrich Nutt’s writing and serve as connective tissue or a scaffold for a lot of the ideas discussed. Poetry occupies important spaces and often gives Nutt the words she needs to get a point across. That said, the author’s own writing is full of a rhythm and musicality that often leads to poetic phrases:

“To annihilate an ailanthus, an online video tutorial instructs to drill a diamond-shaped patter of holes in the tree trunk. Two people push mushroom plugs into the holes. The fungus will overtake the ailanthus. The tree will die within several seasons.”

The same style that will strike some readers as jarring at the start eventually morphs into a unique approach to the delivery of thoughts, memories, and ideas that will stick with them for a long time after reading Night Rooms. Nutt has a knack for short, sharp lines that skip the brain and go straight to the heart: “My heartbeat can be the most horrifying sound in a room if I can’t slow the organ’s rhythm.” Those make this collection a spectacle of different lights that shine through a fractured lens.