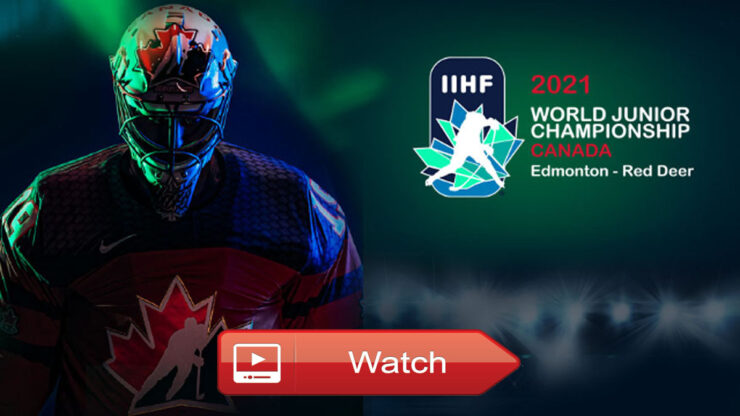 Home » I definitely found the sense of community. When I moved to Nashville, I was by myself. I didn’t have my family support unit anywhere near me
Blog

I definitely found the sense of community. When I moved to Nashville, I was by myself. I didn’t have my family support unit anywhere near me

Picture this: It’s sometime in the early 1990s, in rural Oklahoma. There’s a little Baptist church – it’s Sunday, and inside of the church everyone is wearing their nicest clothes. They listen to the sermon, until the pastor calls a kid — a little girl — up to the front, to lead everyone in a song: “Amazing Grace.”

These are the memories that country music superstar Carrie Underwood pulls from for her new album, My Savior. It’s her first release comprised solely of Christian songs, based on the hymnals she’d sing along to in her youth.

Underwood spoke with NPR’s Noel King about the process of selecting songs from her childhood for the album, the definition of gospel and the problems you can have finding a decent church in a big city. Hear the radio version at the audio link, and read on for an edited transcript.

Noel King: You sing a collection of hymns – for the most part, these are very old hymns. What was the philosophy behind this album? Why did you make it?

Carrie Underwood: These were just songs I grew up singing. I went to a very small Baptist church in my hometown of Checotah, Oklahoma. We would file in and sit in the pews and they’d say, ‘Open your hymnals to page…’ or whatever. And off we went. I can hear the congregation singing, and I can hear certain voices of people that, you know, I grew up with who would be behind my left shoulder or that one lady that always kind of slid around and scooped her notes all over the place, the people that would sing harmony.

You gained fame at a relatively young age. And I know sometimes when that happens, a person goes from a small town and a tight-knit community and a church – and then goes out into the wider world and it’s like, ‘Wow, this is a hard thing to maintain.’ Have you continued singing these songs throughout your adulthood? Have you found that sense of community in the wider world?

I definitely found the sense of community. When I moved to Nashville, I was by myself. I didn’t have my family support unit anywhere near me … and all the churches around here are much, much bigger than the ones I like. So it was intimidating. I wouldn’t ever say that I strayed from my beliefs at all, because I feel like they’re so ingrained in me as a person. But there was a time when it was intimidating to go to church.

And then fortunately, I fell in with some friends who – we go church-hopping a little bit, and see where we felt like it felt like home. But even now, it’s so hard to find churches that that sing hymns. There’s so much incredible worship music that’s out there right now, and a lot of churches kind of go for those big worship songs. Every once in a while, they’ll work in an old hymn or a chorus of one, and it just feels so good. So I also feel like, in making this album, we’re kind of introducing some of these very old hymns to a new generation.

When we started out making our list, it was a very long list of songs to sing. And I knew I had my pillars: I wanted to record “How Great Thou Art” and “Softly and Tenderly,” because those are ones I’ve been singing over the years in live situations. And “Just As I Am” was another one, because that was our altar call song. It was always the song that ended church. [I] walked down the aisle to the front during the altar call to declare myself a follower of Christ.

You’ve recorded songs with Christian themes in the past. Do you think contemporary country, which in some ways is now very much associated with contemporary pop, still has a place for an album like this, which is just far more traditional?

I mean, I think myself and people like me who are making music like this, I feel like we keep it relevant. … [But] I feel like there’s enough of us that can carry the torch. And we have such deep roots in gospel music, I definitely hope that’s not something that’s ever lost or frowned upon or considered something that’s taboo, because I feel like that’s who we’re singing to. You know, I grew up in the Bible Belt and I still live in the Bible Belt, and I feel like such a big part of our audience are Christians. I feel like it’s important for some of us who love that about country music to keep doing what we do, and definitely not ever be afraid to do it.

You mentioned ‘gospel.’ My editor, producer and I were talking about this. We all came up in different kinds of ways and different kinds of churches. And we all, it turns out, think of ‘gospel’ as something different. When you talk about gospel and the environment that you grew up in, what does it mean to you? What is a gospel song to you?

Well, to be honest, I don’t think I thought about it until we kind of had to categorize this album. When I think of ‘gospel,’ I think of a big gospel choir, and I think of lots of people, lots of energy. It kind of has become, I guess, an umbrella term. And when you try to think, ‘Oh, well, what am I going to call this album? What kind of album is this?,’ You don’t want to be, like, ‘a hymnal album,’ because that sounds to me like organs. Even though these are hymns, I don’t get that that picture in my head. Even when you think of ‘praise’ and ‘worship’ songs, you get a different image in your head, don’t you? So, yeah, I don’t know.

Oh, definitely. I feel like my goals when I’m singing country music, when I’m on stage, I’m singing to the fans. And I’m also singing for myself, you know, because it’s it just feels good to sing. I’m a bird, that’s how God made me. But I’m singing for them.

When I made this album, I’m performing for an audience of one. I’m gonna cry talking about it, but… The whole time I was in the studio, any time I get to sing these songs, I close my eyes and I’m the only person in the room. It’s my heart for God. And I love that. It is a different feeling. It’s happy and it’s deep. And I feel like I’m making my relationship better and deeper with God when I’m singing these songs. So they’re just so important for my heart.

I definitely found the sense of community. When I moved to Nashville I was by myself. I didn't have my family support unit anywhere near me