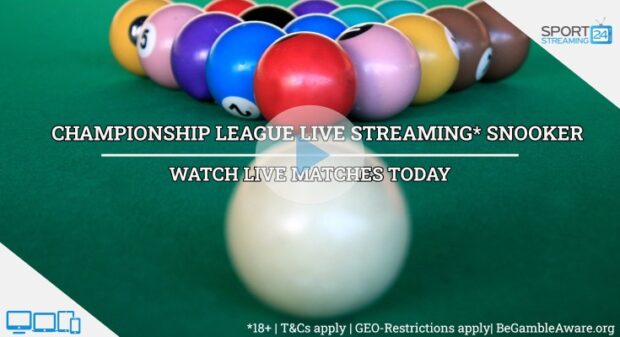 Gun violence prevention advocates are heralding the proposed funding — which is included in the measure Biden introduced in Pittsburgh on Wednesday — saying it would be a historic investment in urban communities.

“This could truly be transformative to the neighborhoods and the communities where these dollars are invested in,” said Greg Jackson of the group Community Justice Action Fund. “We feel really confident that once these dollars are applied, and these programs — many of which have been working for decades — are properly resourced, they’ll be able to turn the tide on this cycle of violence.”

Susan Rice, director of the White House Domestic Policy Council, told NPR that the administration decided to increase its funding commitment for these programs “because the epidemic of violence, in our cities particularly, is horrific and growing.”

Deaths from gun violence rose significantly in 2020, research has shown.

Some gun violence prevention groups had been frustrated when Biden seemed to want to focus on other priorities instead of guns after two high-profile mass shootings.

“And part of that means taking care of those who live in our urban environments, where gun violence and violence in the community is a major impediment to economic activity and to economic growth and is obviously costing the lives of many, many innocents,” Rice said. “That is essential to the well-being of our country as a whole.”

Erica Ford, of the organization LIFE Camp, said it is fitting that the funds are being included in a measure “that is going to rebuild the roads and the blocks that many of our children died on.”

“Because recovery is real, recovery for our people is real,” Ford said. “And yes, it’s jobs, but it’s a lot of hope, and therapy, and services to help heal from the generation of death and destruction.”

Rice said that she believes that investments in community violence prevention should be directed toward “local organizations with proven track records for success,” including the types of assistance that are often referred to as “wraparound services” that address the inequities that make gun violence more likely.

Rice said the administration wants to work with Congress on the legislative language, but it is “confident that there are many potential channels that would be significant and meaningful to get this money out to those who can use it best.”

“It’s incredibly important that these funds be directed to communities that are disproportionately impacted by violence, and that there is ease of access for community-based organizations that are doing the most effective work on the ground,” she said. “We can’t emphasize enough that we want to make this a frictionless transfer of resources to those who are doing the most powerful work.”

The announcement comes as the nation has been plunged into renewed debate over the nation’s gun laws, spurred by deadly shootings in Boulder, Colo., and the Atlanta area. But before those mass shootings, members of the Biden administration, including Rice, had already been holding meetings with key stakeholders focused on the issue — an attempt to deliberately plan action to prevent gun violence, rather than reacting to tragedy.

Many Black and brown community violence prevention leaders have raised concerns that urban gun violence has not historically been a part of the conversation in the policymaking process.

“Those stigmas that are attached and how it’s always been a push after other types of murders, and ours is always swept under the rug, has always made me feel like, you know, the lives and the blood of our children was not equivalent to others’,” said Oresa Williams of Not Another Child. “But this has brought so much meaning.”

Williams thanked Biden “for allowing his empathy to show through action.”

“Community violence prevention programs work with and within communities to mediate conflict and stop violence from ever occurring,” said Kris Brown, the president of Brady. “Such programs target the multiple causes of violence and do so without policing communities, taking a holistic, public health approach to this issue. Following the pronounced increase in gun violence last year, this funding will help communities that need it most.”

And John Feinblatt, the president of Everytown for Gun Safety, praised the Biden proposal as “extraordinary,” but called on the administration to multitask.

The way you talk about amateurism, it sounds awfully high-minded,” she said. “But schools that are naturally competitors