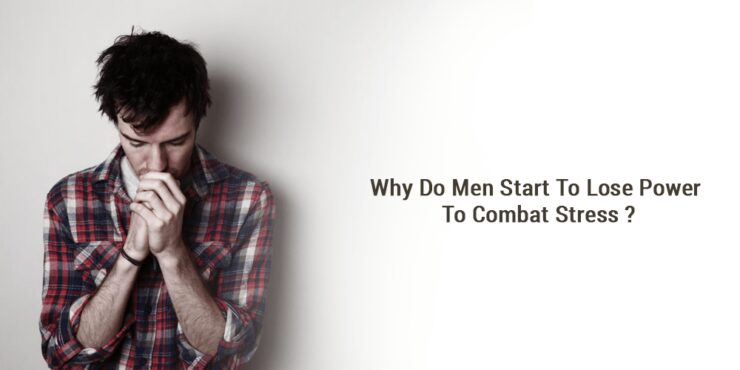 Home » Why Do Men Start To Lose Power To Combat Stress?
Health

Why Do Men Start To Lose Power To Combat Stress?

It is often said that men are not so capable of handling stress as compared to women. Is it true? Or is it just the euphoria of senseless activism in the name of women empowerment that has defamed the male community? Are the doctors of the view that men are more vulnerable to stress problems?

If yes, then why is it so? If both men and women are made of the same flesh, blood and intellect then why is it that one is superior in managing stress while the other gets out of control easily.

For the same reason the majority of the patients, with psychological disorders like depression, anxiety, isolation are men. Along with the lack of control over composure go, overconfidence also adds up to the lack of combating stress.

Is stress-related problem evident only in males?

No, it will be a clear partial judgment to say that all females are experts in tackling emergency situations and all men get cracked up. It is a matter of the majority of cases that come up. In an average of the total males present today more than 60% of the males above the age of 40 are victims of depression and anxiety.

But nowadays even teenagers, youngsters of the age 25 to 30 are becoming patients of mental disorders. What does this show about us? Intending to make the world more progressive through means of technological advancement, the price we had paid is our health.

Now we can talk with anyone across the world, even do video calls in less than a minute but we have no one to talk with. Earlier most of the interpersonal communication was face to face but today it is replaced with Facebook. The basic reason cited for the high levels of stress in males is family pressure, being the sole earning member of the family, being the head of the family. But if we look at the other genders i.e., females, transgenders, they also have their issues which are no less than men.

What do you think being a female is easy in this world? No matter in which corner of the world you are, women always had to face discrimination. Even now, in developed countries such as the USA, UK, Russia there are men in high positions who are unwilling or feel uncomfortable while working under a female boss.

Since childhood, girls are told to take care of their family, learn cooking skills. Whereas the boy is free to go to school, party with friends, and live life on their terms. For women to match up to men they have to undergo harsh treatment from their family, relatives, society.

Also Read: Use Cenforce 200 or Vidalista 60 to improve your Relationship

Take up the life of any successful women entrepreneur or the CEO of any multinational company. In the beginning, she had to face such struggles which men even cannot imagine. There is still an outdated mindset of men present that believe that women cannot become leaders. For them, the girls are a burden who are of no use.

Still today, a woman can do multiple tasks, be a housewife, a CEO, a mother, a daughter-in-law, and still perform all these roles effectively. On the other men only focus on one thing, either they would be successful engineers always into their work. They often neglect their family life by giving the reason for more work. But women never complain, this shows their tolerance value which is much more evolved than men.

Now let’s compare the hardships of men with transgenders, it is beyond comparison the challenges which a transgender has to face in their daily life. Even today in the 21st century in many developed nations and developing countries have not given equal rights to transgenders. They are looked upon with eyes full of disgrace, rejection, and even untouchability. Slowly and gradually now some countries have allowed little allowances for transgenders in society.

Now it is known that it is not that only men have to face hardships in life that lead to their poor mental health.

Can high levels of stress do any major damage?

The lack of health knowledge is also one of the major reasons for the degradation of mental health. If you ask a group of men what does a healthy person mean to them? Most of them would reply that having six-pack abs, long hair and a handsome face is what makes a man healthy? Nonsensical movies and advertisements have disillusioned their intelligence.

So, when the doctor advises them to live a healthy lifestyle they apply for membership in a gym. But we must understand that health combines both mental and physical performance. If someone’s body is well built but is suffering from depression or anxiety, he cannot be an example of a healthy person.

People who regularly suffer from high levels of stress make not only their lives worse but also of people living with them. Their partner, children, parents, colleagues all of them had to suffer because of them.

No one wants to live with a permanently stressed person. People want a life partner who listens to their problems, helps them to solve them. Not one that always keeps uttering about his problem. Such men become a regular consumer of pills, for being happy they need a pill, for proper bowel movement they need a pill.

How can men get rid of this problem?

With these things men can overcome stress externally, although there is the need of a tough mindset with a well built philosophy to overcome stress from inside. Unless you are cured from inside, the external therapies are just a waste of time and money. 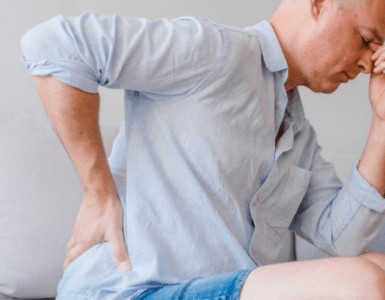 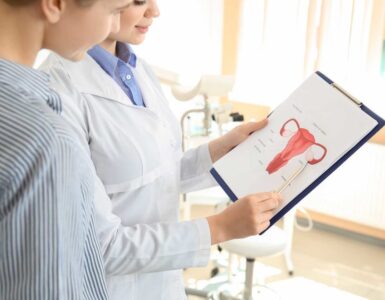 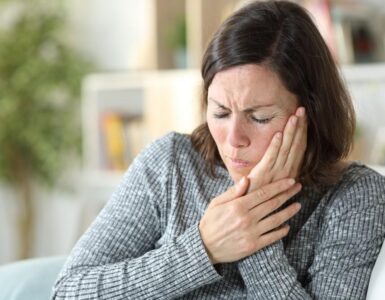