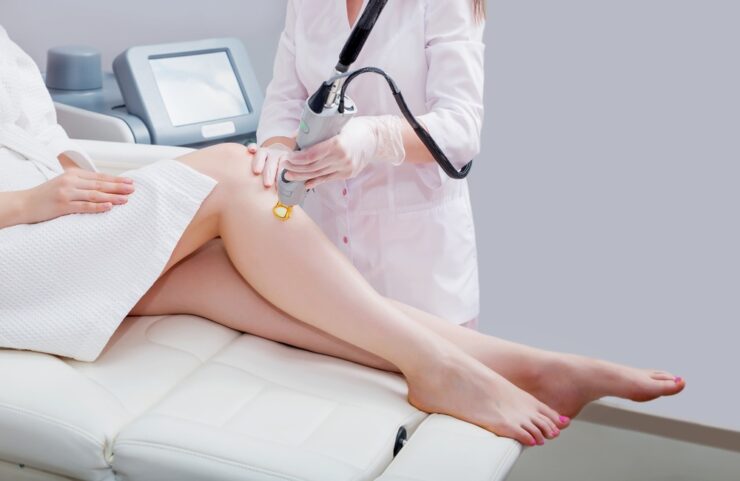 With the development in surgical procedures, the previously set standards for ‘ideal’ beauty have grown exponentially. Because of the plastic and cosmetic procedures, these dated standards of beauty do not stand valid. No matter what stance you take on plastic surgery, you cannot deny the fact that the percentage of people going for it is increasing rapidly. One cannot ignore the role that attractiveness plays in our everyday lives. On daily basis in our lives, we face discrimination in one way or another based on our physical appearance.

The biggest reason why most people go for plastic surgery is because of the way they are made to feel because of their appearance. Most of the people have grown up hearing how weird their nose looks or how small their lips are. And, now finally when through plastic surgery they can fix it then why should they not go for it?

Some of the Reasons why People go for Plastic Surgery:

Here are some of the most common reasons which lead people to undergo plastic or cosmetic surgeries.

Another governing factor behind cosmetic or plastic surgery is the pressure and discrimination that people have to face in society. No matter how much people say that looks don’t matter, it’s what inside that counts, the reality is the complete opposite. We all have faced discrimination and teasing at one point or another in our lives. People generally comment on others that their nose isn’t straight or maybe their breasts are too big for their body. Comments like these have far more grave effects than the one saying them can think. The pressure that society puts on an individual because of their physical appearance is another reason why most people get surgery.

Nowadays, because of the rising trend of cosmetic surgery, people are able to modify their bodies as they want. And because of this, the standards previously set for beauty have greatly increased. The desire to come at par with everyone else. To get the same clear skin, to have size 0 are some of the top reasons for undergoing this procedure.

Media exposure is another major factor in convincing people that they need to get face jobs done. Most people, especially teens want to look like their idols, so they get cosmetic surgeries to develop the same looks. According to a survey conducted in UAE when women were asked why they get laser hair removal in Dubai. Most of them replied that they want flawless looking skin just like Bollywood actresses so they get laser hair removals. 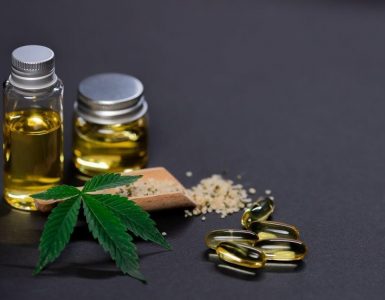 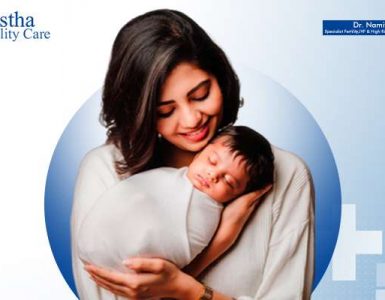