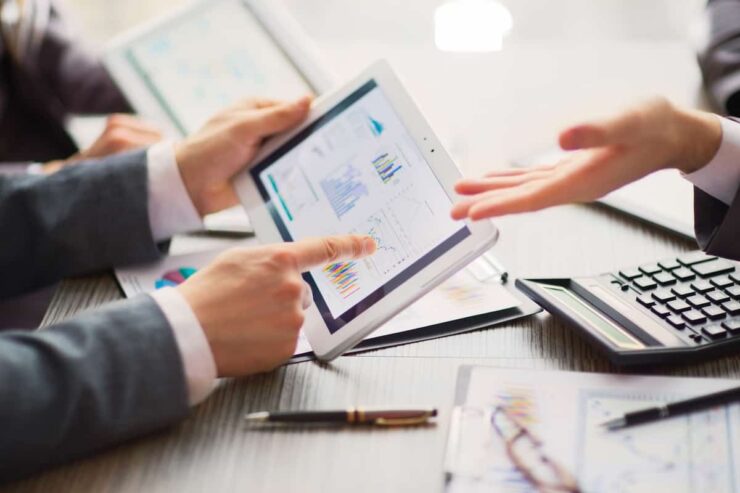 People may want to trade Forex, or stocks and commodities. If so, they must choose the right service provider or brokers that can offer the tools and trading platform that you need. Brokers are the ones that offer software programs to their clients that can be used in opening positions and trading assets.

Right now, the most used and highly popular trading platforms are MetaTrader 4 and MetaTrader 5 (MT5). Although almost the same name, these two actually have a lot of differences to offer. If you are planning to trade or a newbie trader, you must recognize these trading platforms and know their benefits as well as their weaknesses.

Before checking the features of these trading platforms, it is right to check their backgrounds first.

MetaTrader 4 and MT5 are from the same company called MetaQuotes. In 2005, the company started to release MetaTrader 4 which created a huge buzz in the trading industry. It also created a lot of significant changes in trading. MetaTrader 4 was particularly created to provide a more convenient trading platform for both beginners and experienced traders in the Forex market.

After five years, MetaQuotes once again released another trading platform. It was named MT5. Although one can say that the design of both trading platforms is almost the same, there is still a huge difference when it comes to the tools, instruments, and programming language available in the new trading platform.

We’ve known that MetaTrader 4 and MT5 were released by the same company. Being said, they have almost the same design. For the interface difference of these two, they are almost alike. They appear to be more like Windows 98 with all those black white and grey elements. As for the layout of the charts, the elements, and market watch, they come in a similar position. Your screen can have four live charts for almost all Forex trading pairs. The indicators and tools are then placed on the left side of the screen or at the bottom part.

MetaTrader 4 and MT5 are using different languages despite coming from the same company. For MetaTrader 4, it uses MQL4 and MT5 is using MQL5. They may appear to have the same designs but their programming languages are very different.

You may have heard of a lot of complicated terms to explain the huge difference between these two programming languages but the most known difference is that the MQL5 is more user-friendly than the other programming language. Another thing about MT4 is that the programs in it cannot be used in MetaTrader 5 and this is considered as a disadvantage for the newer trading platform since there are already a lot of traders who’ve been using MetaTrader 4 for years or even since it was first released in 2005. MT5 has been in the industry since 2010 and it is still one of the most trusted trading platforms to date. The number of users keeps on growing despite the pool of competitors trying to outsmart new traders. MT5 also has a number of features not found on other trading platforms. Plus, this trading platform is highly customizable and very easy to use, perfect for beginner traders out there. When it comes to reliability, MetaTrader 5 is a very good option.

So, if you are planning to find the best trading platform for you, it is better to know its features and the tools being used for trading. No one can assess these things other than you.