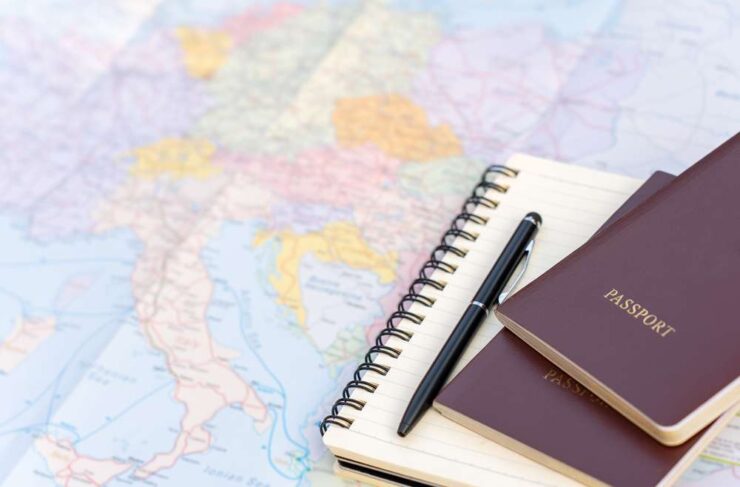 Citizenship by Investment – Places someone can acquire a 2nd citizenship

One of the greatest and most important achievements a person can achieve is second citizenship. The overall concept of citizenship has changed over time, but today it is largely conferred by citizenship laws based on one’s ancestry or place of birth. Those who are born in any part of the globe have a citizenship that was bestowed on them at birth. However, they can also apply for a second citizenship option if they meet certain requirements.

Citizenship law evolved from ancient times when citizenship was literally defined by blood relationships and kinship ties to more modern citizenship laws that focus on territorial rights, that is, one’s legal right to reside in a particular country. In early societies, citizenship was granted almost exclusively to people with direct family ties to rulers or nobles because citizenship provided special privileges and immunities to its holders.

Today, citizenship can be gained in a variety of ways based on residence, place of birth, marriage to a citizen, and naturalization.

There are also a number of countries that offer citizenship through investment options, or citizenship-by-investment programs, to wealthy individuals who are willing to make a significant financial contribution in exchange for citizenship.

Government authorities consider citizenship by investment as a means of stimulating the local economy through a capital transfer. A passport is usually only one part of citizenship-by-investment schemes; if they do not already hold citizenship in another country, applicants benefit from streamlined residence and citizenship processes as well as other types of visas that allow them to travel visa-free or with fewer restrictions (e.g., work, student) within their new country’s borders.

If arranged correctly and done legally, immigration will open up doors to opportunities you could never have even dreamed about before. With citizenship also comes the right to live and work in that country. I that country is in the EU, this could also be an EU wide privilege. If citizenship is not offered or accepted, then some citizenship schemes offer a residency program for investors.

If you invest or deposit enough money into that country’s economy, usually a passport will follow later on depending on how much money you have invested with them. Some people can also buy citizenship, but if having citizenship in two countries doesn’t get you in trouble with your home country, then don’t bother as the amount of red tape could be significant,

Some popular countries that offer such schemes are the Caribbean island of St. Kitts and Nevis, Antigua Barbuda, Dominica, to name a few. In the EU, Malta, Portugal and Spain offer such programs. These are all popular locations high net worth individuals to get citizenship because it can cost millions of dollars, but you do not have to take citizenship tests or live in that country.

It goes without saying that citizenship by investment can be very profitable for the countries that offer it. Such programs are a win-win situation for both parties, the individual and the country offering the program. Individuals who apply for such programs are not only granted residency and citizenship privileges but also in certain locations, tax breaks, business incentives and other options which allow them to grow the money they initially invested into the country. 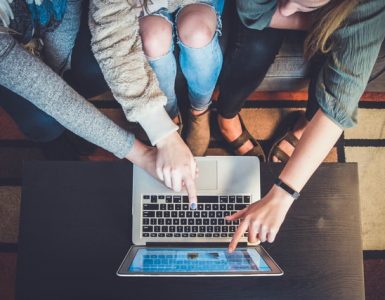 Real Estate Business Ideas in 2021 Real estate is one of the prime gainful business sectors one can think of, and there are plenty of real estate business ideas in 2021. Furthermore, real estate contributes...

Industrial facilities are complex environments. There are a lot of moving people and a lot of moving parts. Staying organized is critical to main efficiency workflow and remain profitable. And getting the job done day...

Did you know that around 15% of American homes have metal roofs? Metal roofs don’t make up a large percent of the market yet, but their popularity is increasing. In 2019, metal roofs only made up 12% of the market...

How Do I Choose a Professional Plumber That I Can Actually Trust?