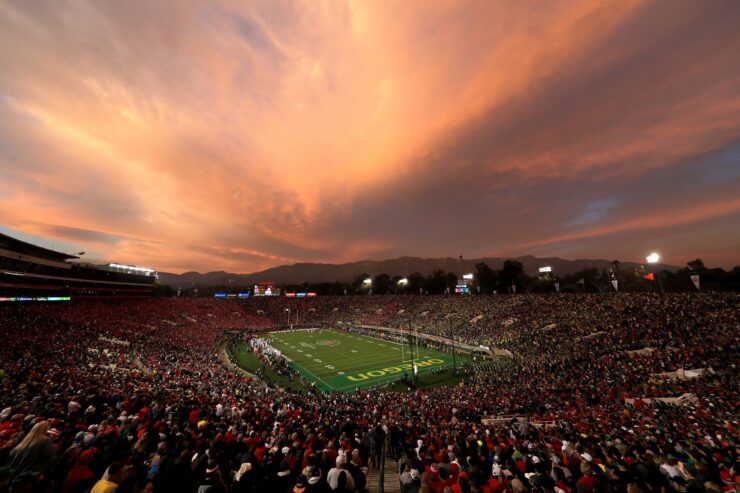 Home » Slowly stretching and rubbing his hands together to keep warm, Mohammadi, 21, sits up and grabs his bag. A few feet away,
Blog

Slowly stretching and rubbing his hands together to keep warm, Mohammadi, 21, sits up and grabs his bag. A few feet away,

Bosnia-Herzegovina — As the sun sets over the ruins of the former Krajina Metal factory, in the northwest part of this Balkan country, Morteza Mohammadi’s face emerges from a pile of blankets and sleeping bags.

Slowly stretching and rubbing his hands together to keep warm, Mohammadi, 21, sits up and grabs his bag. A few feet away, his companions sit in silence around an improvised fire. The temperature will shortly plunge a few degrees below freezing on a recent winter night.

Mohammadi picks up his phone and plays a traditional song from Afghanistan’s Hazarajat region. The notes of a dambura, a regional lute, waft through the vast, empty space.

He is sewing his backpack in preparation for clandestine border crossings. His plan is to cross into the European Union member states Croatia, Slovenia and eventually Italy — a dangerous journey migrants and refugees here refer to as “the game.”

Over 400 migrants, including minors as old as 13, live in the sprawling former Krajina Metal factory at the very entrance of the town of Bihac near the Croatian border. The property is a relic destroyed during the war that raged in Bosnia between 1992 and 1995.
Elisa Oddone
Mohammadi says the risks are worth it.

“We left because the Taliban and other militias are Afghanistan’s cancer,” Mohammadi says, his companions nodding in agreement.

“They are violent and carry out suicide attacks. In one moment you die, just like this,” he says, snapping his fingers. “I want peace and a future. I finished high school. I want to reach Italy because I know there are many Afghans there. Maybe I could work in a restaurant.”

Afghan Morteza Mohammadi, 21, sews his backpack in the ruins of the former Krajina Metal factory. He prepares for an attempt to cross into European Union members Croatia, Slovenia and Italy. Migrants and refugees here refer to the trip as “the game.”
Elisa Oddone
“It is still very cold at night, which means less police on the border,” he says. “I hope not to get beaten up by the Croatian police this time. It already happened; they steal and burn your belongings, take your shoes and break your bones.”

This is his seventh attempt.

A crisis within a crisis

About 400 migrants, including minors as young as 13, currently live in the sprawling, defunct factory at the entrance of Bihac, around 9 miles from the Croatian border, also the entrance to the EU.

The property is a relic, destroyed during the war that raged in Bosnia between 1992 and 1995. No water, electricity or toilets are available now, so the migrants make do as best they can.

But the bloc is failing to effectively address the humanitarian crisis unfolding on its doorstep. Meanwhile, Bosnia’s poverty, complex political system, corruption, high unemployment — and its people’s difficulty in burying the legacy of their past war — all stoke resentment against migrants, creating a crisis within a crisis.

Nearly 70,000 refugees and migrants from the Middle East, South Asia and Africa have passed through Bosnia-Herzegovina in the past three years, according to the International Organization for Migration. Today, some 6,000 live in five main camps run by the United Nations agency in coordination with local authorities scattered across the country, according to the IOM.

Laura Lungarotti, the organization’s chief of mission in Bosnia-Herzegovina, says the situation is particularly complex in the area around Bihac. Last September, a migrant camp called Bira was closed downtown, following protests staged by locals, complaining it was the only case in Europe of a sprawling refugee camp located in the middle of a small town.

Pakistani migrant Abdel Khadeer, 31, starts a fire in an improvised shelter high in the woods outside the Bosnian town of Bihac, near the Croatian border. Winter temperatures in the area drop below freezing at night.
Elisa Oddone
Then another settlement in the area called Lipa camp burned down in December, leaving refugees and migrants with nowhere to go.

“The remaining official temporary reception centers are overcrowded, and a couple thousand migrants currently live in the open or in abandoned buildings,” Lungarotti says.

Those include makeshift shelters like the Krajina Metal factory and the Dom Penzionera building, a drafty, multistory structure on the bank of the Una River that now houses over 100 migrants, mostly from Afghanistan and Pakistan. The building was intended as a retirement home, but was left unfinished at the onset of Bosnia’s war.

About a hundred migrants, mostly hailing from Afghanistan and Pakistan, found refuge in the in the Dom Penzionera building in downtown Bihac. The multistory building was initially planned to become a retirement home, but was eventually left unfinished due the start of the 1992-1995 Bosnian war.
Elisa Oddone
After the cold winter months, many migrants outside the official camps are suffering from respiratory problems and infections. Eight cases of the coronavirus were recently recorded inside one of the camps, the Borici Temporary Reception Center in Bihac, where tests are administered. Outside the camps, undocumented migrants don’t have access to health care, making it impossible to understand how widespread COVID-19 is.

Most migrant families living outside the IOM-run camps have found shelter in abandoned houses in Bosanska Bojna, an area near the border with Croatia. They occupy abandoned or empty houses that belonged to Serbian refugees who moved on to Serbia, Germany or other European countries.

Police-led evictions happen routinely, but migrants and refugees usually return to their former squats and makeshift shelters within a day.

A group of Egyptian migrants walk in the Pozvizc area, near the Croatian border, making their way back to the city of Bihac. They were just pushed back into Bosnia from Croatian border police. They said police officers beat them up when they discovered them.
Elisa Oddone
Many migrants have reported increasingly violent pushback from Croatian security forces along the border during their crossing attempts. International agencies have documented cases of violence since last year.

“In May 2022, a number of shocking reports were recorded, where persons were exposed to practices that involved cruel, inhuman and degrading treatment, including spraypainting of crosses on persons’ heads, severe beatings and deprivation of property,” the Danish Refugee Council reported in October. “The absence of full, impartial and independent investigations — and the impunity of the perpetrators it leads to — can only result in further deterioration of the situation at the border.”

The Croatian government has denied those allegations.

Pakistani Hakim, 21, carries several pieces of wood to the room he occupies with other migrants and refugees in the former Krajina Metal factory in northwest Bosnia-Herzegovina. Improvised fires are the only method people living in squats can use to protect themselves from the cold Balkan winter.
Elisa Oddone
“We do not support any form of violence or intolerance from police officers, particularly towards persons who find themselves in such a vulnerable position and who are seeking international protection in the Republic of Croatia,” the Interior Ministry wrote in a statement to NPR.