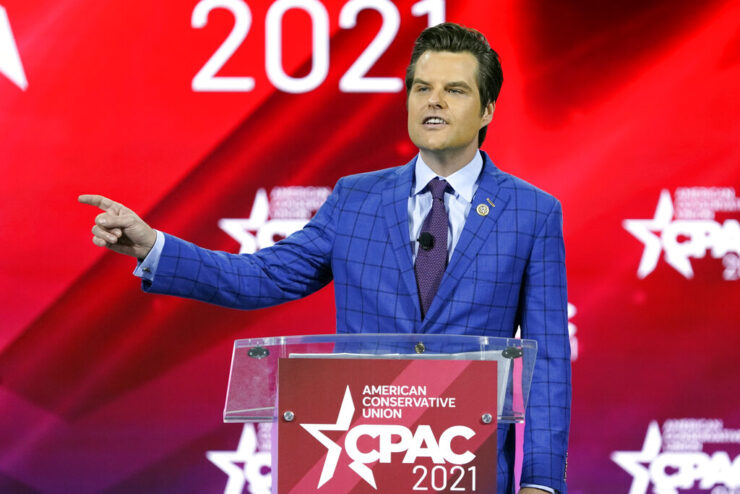 Matt Gaetz, a controversial conservative and boisterous ally of former President Donald Trump’s, confirmed Tuesday he is being investigated by the Department of Justice over sexual misconduct but denied the allegations tied to the probe.

The New York Times first reported Tuesday that the Justice Department is investigating Gaetz, 38, over whether he had a sexual relationship with a 17-year-old and paid for her to travel with him, possibly violating federal sex trafficking laws.

The Times report cited three unnamed sources familiar with the probe. NPR has not independently confirmed the investigation. The Justice Department declined to comment.

The Times said that the probe first began in the waning days of the Trump administration and that the investigation is part of a broader look into an ally of Gaetz’s named Joel Greenberg, a former Florida county official who was indicted on charges including sex trafficking of a child.

Greenberg has pleaded not guilty to the charges.

“The allegations against me are as searing as they are false,” Gaetz, who represents Florida’s 1st Congressional District, told Axios. “I believe that there are people at the Department of Justice who are trying to criminalize my sexual conduct, you know when I was a single guy.”

Gaetz alleges the investigation is connected to an attempt to extort him and his family by a former DOJ official. That ex-official has sought $25 million, Gaetz said.

“I know that there was a demand for money in exchange for a commitment that he [the former DOJ official] could make this investigation go away,” Gaetz told Fox News’ Tucker Carlson during an interview Tuesday night.

Gaetz told Carlson that his family had been cooperating with the FBI regarding the extortion attempt and that his father had even worn a wire.

To clear his name, the lawmaker called on the FBI and Justice Department to immediately release the wired conversations between the former DOJ official and Gaetz’s father.

But McCarthy stopped short of calling for his colleague’s removal while the investigation was being completed.

“Those are serious implications. If it comes out to be true, yes, we would remove him, if that was the case. But right now, Matt Gaetz says it is not true. And we don’t have any information, so let’s get all the information,” McCarthy said.

The minority leader said he had not yet been in touch with the Justice Department or with Gaetz regarding the accusations, but he hoped to be able to talk to the Florida Republican later Wednesday afternoon.

When asked about Gaetz casting the lone “no” vote on a 2017 bipartisan anti-human trafficking bill — a vote that has attracted new scrutiny in light of Tuesday’s report — McCarthy told Perino he had no insight as to why Gaetz would not have supported the legislation. “I have no idea whatsoever why he would vote against that.”

At the time, Gaetz said the bill was an unnecessary federal overreach.

Shortly after the insurrection, the FBI directly refuted the notion, saying there was “no indication” that antifa was involved. 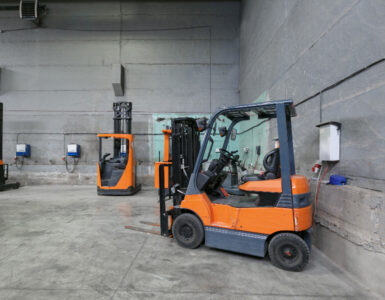