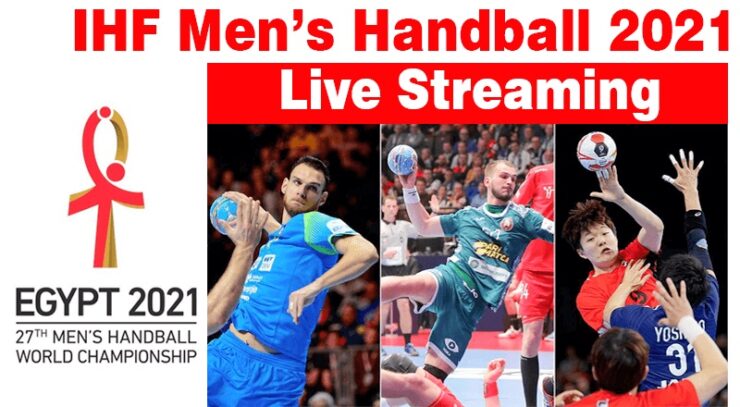 Almost 28 years ago, Lee and Dennis Horton were accused of a robbery and a murder in a Philadelphia bar. They were convicted and sent to prison. It was 1993. Bill Clinton was president. Sleepless in Seattle was in the theaters. People didn’t really use cellphones. They just walked down the street and looked at each other. Now the brothers are in their fifties. After spending a quarter century in prison they were just released.

“When we stepped out of the prison, it was like stepping out into a brand new world,” Lee Horton said. “We went into a Burger King. We went in there to try this Impossible Burger. And you had to go to the kiosk and I didn’t know how to work the kiosk. We didn’t know how to do it. So we left.”

The Horton brothers had always maintained their innocence. Inside prison they were widely seen as mentors. They were peer support counselors. They organized workshops for politicians and community leaders and put on plays. A Change.org petition with thousands of signatures called for their release. An op-ed ran calling for their freedom on WHYY.

And finally, late last year the Pennsylvania Board of Pardons commuted their sentences. This year they were released.

Though Lee Horton was a model prisoner, he says that when he got out he had trouble navigating daily life. He didn’t know how to send a text. Imagine trying to write a resume or to make an appointment to get a COVID-19 vaccine.

Now, he and his brother are the ones who need help.

Before the pandemic, odds are he would have walked into a library to get it. Libraries have free computers, free classes in how to use them and Wi-Fi. In prison, libraries are known as safe welcoming places. Peggy Cadigan, with New Jersey Public Libraries, says that in normal, pre-pandemic times the formerly incarcerated stream into libraries when they get out.

“You don’t have to show an ID. Nobody asks why you’re there. But if you need help, getting an email address, looking for a job, people are there to help you,” she said.

A New Jersey Public Libraries program called Fresh Start provides help to the formerly incarcerated. Everything from training in how to make a FaceTime call to compiling resources for job fairs and food banks.

At the same time, many libraries have had to sharply limit and close their physical locations. And that means those who help with prison reentry are having to get creative.

Fresh Start has had to go virtual, but that’s butted the program against the problems many of its clients face: a lack of tech savviness and access. As a result, some social workers have tried meeting in public parks and other spaces outdoors.

But that can cause another problem. Nicole Warren, a social worker with Fresh Start, says her meetings with her clients are meant to be confidential like at the doctor’s. Clients are worried they’ll be overheard.

“In some cases, friends, neighbors don’t know that the person is even away in prison,” Warren says. “So the family has kind of told a story that they were away at college or away working. And there’s some shame and embarrassment even for the incarcerated person that that is where they have been.”

But Warren says the biggest problem of all has been getting the word out — letting those recently released from prison know that even if access to a library’s physical locations is limited they can still get help from the library. Last year, she says, clients would often just drop by — maybe five on a good day. Now she says it’s more like five a week.

Jondhi Harrell is program manager of Fresh Start and says reentering society is far more complicated than many realize.
Jondhi Harrell
Fresh Start is trying to get the word out. The program has shiny new turquoise billboards hung at train stations, as well as ads on buses with a 1-800 number in white letters.

“I was a bank robber, which was a lot of disappointment to a lot of folks who saw my potential and like why are you robbing banks? Why are you choosing to be a gangster, when you could be so many other things?” he says.

Harrel says everyone who’s been incarcerated has experienced trauma. And their families have too. Kids growing up seeing a parent only in a prison visiting room. Families struggling on the outside to rebuild their lives without you.

“When I first came home, one of the questions my second daughter asked me is can we depend on you to stay home? Or are you going to leave us again?” Harrel says.

Harrell says for now, he and the program’s therapists are doing most of this counseling over the phone. He looks forward to the day when New Jersey’s libraries can fully reopen. In prison, he says anyone who wants to gain knowledge, or try to change their life eventually finds their way to the library.