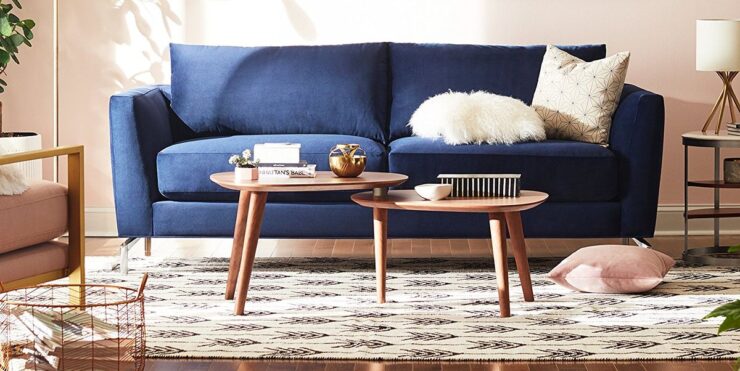 A gunfight in a prison in Ecuador left five inmates dead and 15 injured on Wednesday, the latest deadly incident in the country’s overcrowded jails.

The violence in a prison in Guayaquil took place in a sector where members of the Los Choneros gang are held.

It happened shortly after a lawyer for the gang was shot dead in the capital.

In February, simultaneous fights at four prisons left 79 dead. The violence shocked the country and exposed the power of gangs operating in the jails.

Wednesday’s violence happened at 10:00 local time (15:00 GMT) at Penitenciaría del Litoral, and authorities are investigating whether it is linked to the killing of the lawyer in Quito.

The prison authority said 37 inmates were being investigated. Security was reinforced in prisons across the country.

The Penitenciaría del Litoral was one of the four jails where February’s violence took place, the deadliest incident in the country’s prisons in years. It is believed the fights were prompted by a battle for control of the jails after a gang leader was killed in December.

Ecuador’s prison system has capacity for 29,000 inmates but a prisoner population of 38,000, according to AFP news agency. There are 1,500 guards to oversee them, a shortfall of about 2,500, according to experts.

India Covid crisis: US tells citizens to leave the country

In the past few decades, Caribbean medical schools have become a number one choice for students willing to study medicine offshore. The easier admission process, world-class infrastructure and seasoned tutors draw many...

Saturday that will determine who will succeed a White House