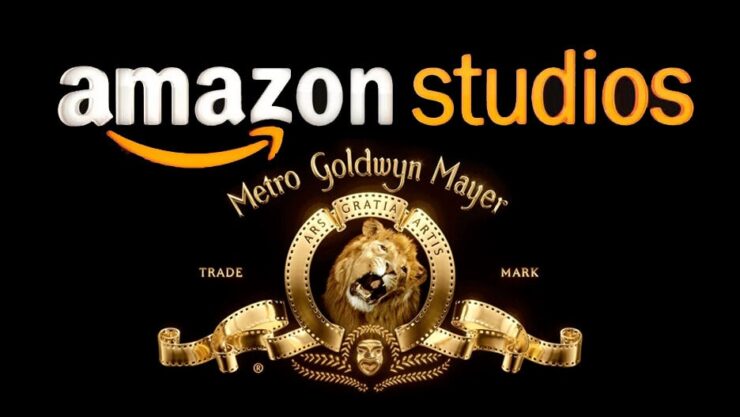 Home » Jonathan Gower Comments on the Future of Stargate
Blog

Jonathan Gower Comments on the Future of Stargate

Exciting news broke last week in the world of Hollywood as MGM may be purchased by Amazon. News immediately focused on what this could mean for properties like James Bond, but Jonathan Gower of Captain’s Log brought another possibility into question. What could this mean for Stargate?

Gower is half of a duo known for Captain’s Log, a former YouTube series that turned into a web series with hundreds of thousands of followers. He also has stated Stargate Atlantis is his favorite show of all time.

Gower told his followers shortly after the news that what he really wanted to see is a Stargate return with an Amazon budget. Gower stated “There is just so much potential there and I think the fanbase would really love to see it. So many people have tried to revive Stargate in the past but if anyone could do it, Amazon could.”

He went on to state he has a few plans for where the story could go and his fans seemed intrigued by the ideas.

Stargate fans all around the world hope he is right and that we will hear more soon.