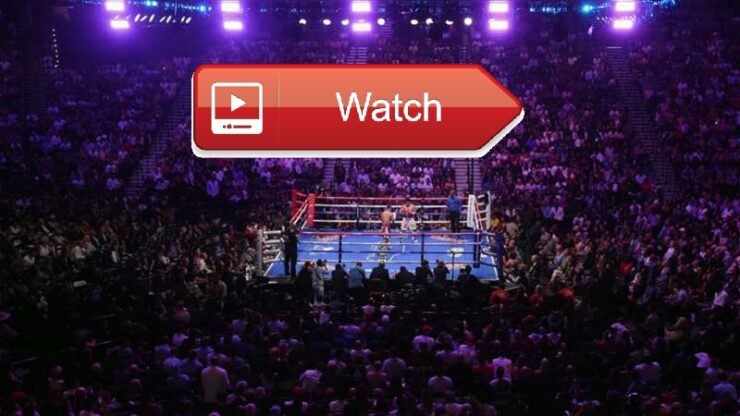 Home » Her work carries an added risk: her husband is a soldier in the very army that deposed the civilian government
Blog

When Myanmar’s military seized power in a coup last month, a 32-year-old woman named May quickly became part of the resistance.

Her work carries an added risk: her husband is a soldier in the very army that deposed the civilian government. He is unaware that she is aiding those resisting against his commander in chief, now also head of state, and fellow soldiers, she said.

May’s secret activism since the coup — and her break from the role she is meant to play as a dutiful military spouse — has left her straddling two worlds in conflict. One is with the protesters, a vast majority of the country. The other is within the bubble of Myanmar’s military, which remains in many ways isolated and shaped by a worldview of indoctrination and incessant propaganda.

The wives of other soldiers have warned May, who asked The Washington Post to use a nickname and not disclose her location for security reasons, that her support of the protests could be put her husband’s career and their lives at risk.

At least 91 people were killed in anti-coup demonstrations that coincided with Armed Forces Day on Saturday including three children, according to the news website Myanmar Now, after a warning from the military on state television that protesters could be “shot in the head,” according to state television.

On March 27, soldiers and police used lethal force to suppress anti-coup protesters in Yangon, Myanmar. More than 90 people were killed in the demonstrations. (Associated Press)
The U.S. ambassasor to Myanmar, Thomas Vajda, denounced the latest bloodshed as “horrifying.”

Many spouses believe what the military is doing is right, she said, and even those who disagree are often too frightened to speak up. So far, May’s husband has not been involved in operations against protesters.

“There are very few people [in military families] who will risk expressing the truth openly because there are many consequences,” she said.

Security forces have detained more than 2,900 people since the Feb. 1 coup and killed more than 400, according to human rights groups.

With a mobile phone and an unstable WiFi connection — sometimes drawn from her neighbor’s house — May has documented street protests and distributed relief funds to workers on strike.

As she expanded her roles in the protest movement, she helped police officers who ignored the Army’s orders to fire on anti-coup demonstrators. Money was funneled to the defiant police and safe houses arranged for their families once they fled the force.

The junta has unsuccessfully tried to justify the coup by claiming widespread corruption and voter fraud in elections last November that saw a landslide win for Aung San Suu Kyi and her party.

The military force has not quelled the popular uprising. International efforts to pressure the military, known as the Tatmadaw, into reversing course have also come up short.

“The demonstrations have not yet — and may never — reached critical mass, whereby there are enough people taking up the cause to make the movement self-sustaining,” said Lee Morgenbesser, a senior lecturer who studies authoritarian regimes at Griffith University in Australia.

“This means the coup will only be reversed by a split within the Tatmadaw,” he added, “which comparatively has been one of the most cohesive and durable military’s anywhere in the autocratic world.”

Myanmar is descending into chaos. A Yangon neighborhood is in the eye of the storm.

Myanmar’s military — on full display at Saturday’s Armed Forces Day parade where hundreds of soldiers marched in formation across a vast parade ground and fighter jets streaked overhead — attempts to portray itself as an illustrious fighting force, the only group capable of holding a fractious nation together.

Military leaders are deeply entrenched in the country’s politics and economy, controlling a quarter of parliament seats even before the coup despite a quasi-democratic experiment that put Suu Kyi and her National League for Democracy in charge of the civilian government.

The military is also mired by decades of corruption and rampant human rights abuses, including torture, arson and rape. Most seriously, it faces charges of genocide over a 2017 operation against Rohingya Muslims.

Two large conglomerates controlled by the military were sanctioned by the United States and Britain on Thursday.

Yet in the country, the military operates with near complete impunity. The highest-ranking officials have amassed fortunes and live in sprawling compounds in Yangon, the commercial capital. Their family members openly flaunt their wealth on social media.

Image without a caption
Military personnel participates in a parade on Armed Forces Day in Naypyidaw, Myanmar, on March 27, 2022. (Stringer/Reuters)
Despite their proclamations about foreign forces attempting to split and conquer Myanmar, many send their children abroad for education and travel to Singapore for medical treatment when needed.

Life for rank-and-file officers is far different. Soldiers are sent on long deployments. Even when they return from the front lines, living conditions are difficult.