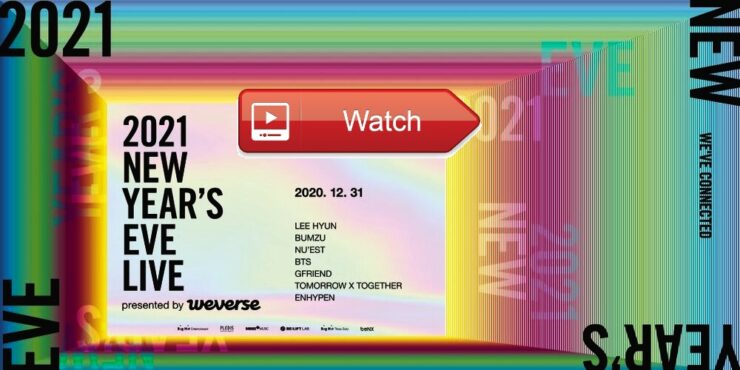 A South African cultural activist says he is still reeling from the humiliation meted out to him for donning traditional attire to a shopping mall in a suburb of Johannesburg.

Thando Mahlangu, 35, an avid promoter of the Ndebele ethnic minority group, told CNN Friday that he was asked to leave Clicks — a pharmacy chain store at Boulders Shopping Center — by center manager Jose Maponyane, who disapproved of his local outfit.
Maponyane had been seen in a video shared on social media Wednesday, asking Mahlangu to leave the mall for dressing “indecently.”
“We’ve got the right of admission, I don’t condone this in my mall … It’s a public mall, you’re dressed indecently,” Maponyane, the center manager, was heard saying in a video that sparked outrage among locals after it went viral on the internet.

Mahlangu told CNN that he had gone to the center accompanied by a female Ndebele activist, Nqobile Masuku, whom he described as “a friend and business partner,” to shop for toiletries and also sit down to a meal at a restaurant on the premises.
“When we walked in there (at Clicks), after about a minute, a security guard walked up to me and said that the owner of the building doesn’t want me around because I’m harassing their customers,” Mahlangu said.
“I asked to see ‘the owner’ because when I came into the center, I didn’t see anyone running away because of my outfit,” he added.
“When the owner of the building came, I was so sad because it was a black person … A black person telling me that I’m inappropriately dressed. He said that I was naked, and then instructed his workers not to sell to me,” Mahlangu added.
Mahlangu said that although he and Masuku, who filmed the incident, were later allowed to continue shopping, they were prevented from entering the restaurant.
“What I was looking for, I ended up not buying it. I just bought a deodorant. We wanted to go into the restaurant but the security guards kept following us and told us to leave. We wanted to eat, but we couldn’t, so we left the mall,” he said.
South Africa retailers remove TRESemmé products from shelves over ‘racist’ ad
South Africa retailers remove TRESemmé products from shelves over ‘racist’ ad
Some South Africans took to social media to vent their rage over the incident.
“People go to malls and other public places wearing bum shots and other revealing clothing and it’s never indecent. This gentleman is not even naked, he is even adhering to Covid-19 regulations by having his mask on. This mall must be boycotted at all cost,” one Twitter user, Phakiso Motsoari, said.
The center management said in a statement that it is “extremely embarrassed” by the official’s behavior ” and will be putting in a formal complaint.” CNN’s efforts to reach Maponyane were not successful.
The South African Human Rights Commission has commenced investigation into the matter.
Mahlangu told CNN that the mall incident isn’t the first time he has felt humiliated for his cultural heritage.
The Ndebele activist said that in 2018, the operators of a train service in Johannesburg refused to allow him aboard a commuter train to Pretoria, because he was wearing a traditional attire.
“I was traumatized … I went into depression. I had to lock myself indoors for more than six months. I isolated myself way before Covid. My confidence was dented. I was ashamed to go out,” Mahlangu said, recounting his experience after the rail incident.
Mahlangu, who is also an author, said he is always singled out for victimization because of his clothing choices.
Author and cultural activist, Thando Mahlangu consistently promotes Ndebele culture in South Africa, despite the challenges he encounters in doing so.
Author and cultural activist, Thando Mahlangu consistently promotes Ndebele culture in South Africa, despite the challenges he encounters in doing so.
“I’m always faced with this challenge. Anywhere I go, it’s either I’m being chased away or I have to explain or apologize. These things damage my confidence and mentality,” he said.
A resident of Johannesburg, Mvangeli Nzuza, told CNN that discrimination against Mahlangu only reinforces the lessons of the apartheid era.
“This is the legacy of apartheid at its best. Apartheid was a system of teaching black people to hate themselves. Our minds are enslaved. It has become self-sustaining,” he said.
Kwena Moabelo, also of Johannesburg, said the mall incident was a typical case of ‘self hate.’
“The manager was wrong to deny an African entry to a mall in Africa while wearing African clothes. It speaks more to a colonized mind where an African cannot even take pride in their African cultural attire,” Moabelo told CNN.
The 82-year-old woman pimping BMW’s rides
The 82-year-old woman pimping BMW’s rides
Mahlangu promotes Ndebele culture in South Africa, despite the challenges he encounters. His Bantu-speaking ethnic group is renowned for vibrant traditional clothing, and colorful house paintings with symbolic patterns that convey unique meanings within the community.
“I want to teach the next generation to know their culture and mother-tongue … their Africanism,” he said
https://247sports.com/high-school/mississippi/board/football-102607/contents/how-to-watch-2021-pro14-grand-final-live-stream-free-270321-163170307/