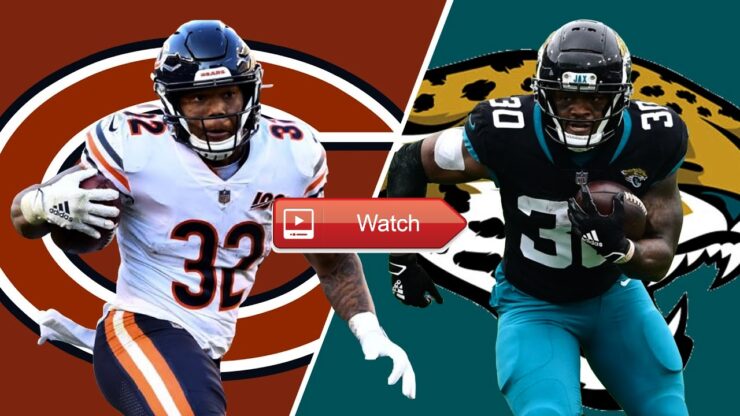 At least 89 deaths, including children, were recorded by the Assistance Association for Political Prisoners

ozens of people have been killed by security forces in Myanmar, on what activists say is the deadliest day since last month’s military takeover.

At least 89 deaths, including children, were recorded by the Assistance Association for Political Prisoners (AAPP) as of early evening local time.

The lethal crackdown came as protesters defied warnings and took to the streets on the annual Armed Forces Day.

US, UK and EU officials condemned the violence.

“The security forces have disgraced themselves by shooting unarmed civilians,” British Ambassador Dan Chugg said in a statement.

The latest deaths would take the number killed in the suppression of protests since the 1 February coup to beyond 400.

US and UK ratchet up sanctions on Myanmar’s military
Myanmar coup: What is happening and why?
What is happening on the streets?
Protesters gathered on Saturday, despite the military’s threat to use deadly violence against them.

State TV had warned in a broadcast on Friday that protesters risked being shot “in the head and back”.

Security forces were out in strength trying to prevent rallies.

“They are killing us like birds or chickens, even in our homes,” Thu Ya Zaw told Reuters news agency in the central town of Myingyan. “We will keep protesting regardless.”

“It’s quite clear that this is the bloodiest day,” he told the BBC.

In Yangon, gunshots were fired at the US cultural centre. The US embassy said those shots caused no injuries.

Witnesses and sources told BBC Burmese of protester deaths in the cities and townships of Magway, Mogok, Kyaukpadaung and Mayangone.

Deaths were also reported on the streets of the second-largest city Mandalay, as protesters carried the flag of the National League for Democracy (NLD), the party of Myanmar’s detained civilian leader Aung San Suu Kyi, and gave their now traditional anti-authoritarian three-finger salute.

One journalist told AFP news agency police had used live ammunition against protesters in the north-eastern city of Lashio.

The EU delegation to Myanmar said: “This 76th Myanmar Armed Forces day will stay engraved as a day of terror and dishonour. The killing of unarmed civilians, including children, are indefensible acts.”

Dr Sasa, a spokesman for anti-junta group CRPH, told Reuters it was “a day of shame for the armed forces”.

What did the coup leader say?
In an Armed Forces Day TV address, coup leader Min Aung Hlaing reiterated a promise to hold elections, but did not give any timeframe.

“The army seeks to join hands with the entire nation to safeguard democracy,” he said.

“Violent acts that affect stability and security in order to make demands are inappropriate.”

He added that the army had to seize power because of “unlawful acts” by democratically-elected leader Ms Suu Kyi and her party.

Min Aung Hlaing
IMAGE COPYRIGHTGETTY IMAGES
image captionIn the television address, Min Aung Hlaing warned protesters that they risked being shot
However, he did not specifically say that the military had been given shoot-to-kill orders. The junta has previously tried to claim that shootings have come from among the protesters.

A military parade in the capital Naypyitaw was attended by Russia’s deputy defence minister Alexander Fomin.

Other countries, including China, India, Pakistan and Vietnam, sent representatives but not ministers, according to Reuters.

The US, UK and EU have all imposed sanctions in response to the military coup. Myanmar and Russia’s defence ties have grown in recent years. In that time Moscow has provided training to thousands of soldiers, and has sold arms to the military.
https://247sports.com/high-school/mississippi/board/football-102607/contents/albany-vs-stony-brook-football-live-stream-online-free-270321-163170962/

In the photo, Kemp and the Republican lawmakers surrounding him are wearing face masks because of the Covid-19