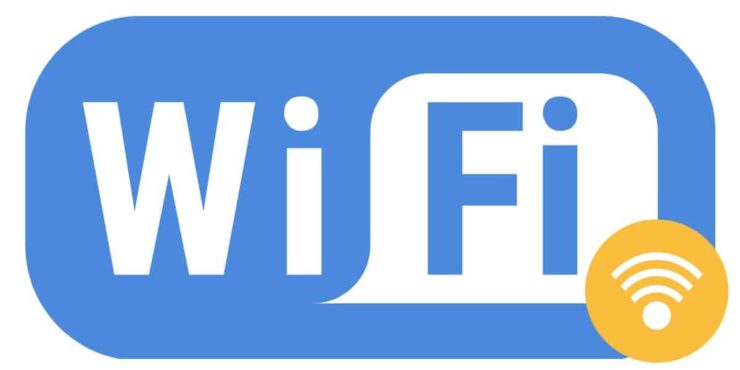 At least 44 people have been killed in a crush at a crowded religious festival in the north-east of Israel.

Dozens more were injured at the Lag B’Omer festival, which takes place annually at the foot of Mount Meron.

Prime Minister Benjamin Netanyahu described it as a “heavy disaster” and has travelled to the scene.

Tens of thousands of Orthodox Jews attended the festival, making it the largest event in Israel since the coronavirus pandemic began.

The country’s successful vaccination programme has allowed it to lift many restrictions, but health officials had still warned of the risk of Covid-19.

Witnesses: ‘People were thrown up in the air‘

Early reports suggested a structure at the site had collapsed, but emergency officials later said a crush had occurred at around 01:00 local time (22:00 GMT Thursday).

Police sources told Haaretz newspaper that it started after some attendees slipped on steps, which caused dozens more to fall.
A police officer walks at the sceneimage copyrightGetty Images
image captionWitnesses said some people fell down a crowded set of steps

“It happened in a split second; people just fell, trampling each other. It was a disaster,” one witness told the newspaper.

Loudhailer messages urged the crowds to disperse, before police requested the full evacuation of the site.

Dozens of ambulances attended the scene as emergency services laid out bodies under foil covers on the ground. Helicopters took the injured to hospital, while the military said search-and-rescue troops had also been deployed.

At least 150 people were injured, officials said, including 38 people who were in critical condition at the site.
attendees at the festivalimage copyrightReuters
image captionThe festival attracted tens of thousands of attendees

Children were also caught up in the disaster, and witnesses said paramedics were seen performing CPR on some of them.

Earlier in the day, officials said they were not able to enforce coronavirus restrictions owing to the huge crowds.

Israel is a nation in shock. This is the worst civilian disaster in its modern history.

Questions are being asked about how an annual celebration turned into such a tragedy.

Police – who were in charge of public security at the site – are used to even bigger numbers turning up and they are already facing criticism. They have launched their own investigation.

At Mount Meron, there are still chaotic scenes and hundreds of buses are trying to transport the attendees away.

Meanwhile, many families have struggled to get news of their loved ones due to overburdened phone services.

Some bodies are yet to be identified and funerals are not expected to take place until after the Jewish Sabbath, which begins at sunset. Leading rabbis have called for prayers to support the bereaved and injured.
2px presentational grey line
‘No place to move’

Witnesses have described the panic as the crush began to unfold.

“It was crowded and there [was]… no place to move,” one attendee told the BBC. “People started to fall on the ground.”

“All of a sudden we saw paramedics… running by,” another attendee, Shlomo Katz, said. “One after the other [they] started coming out… Then we understood that something is going on here.”
Image shows personal belongings left over after the crushimage copyrightReuters

“Over 1,000 people together tried to go down a very, very small place, very narrow road and they just fell on top of each other,” said Yanki Farber, a reporter with the Orthodox Jewish website Behadrei Haredim.

An emergency worker told AFP news agency that he saw “dozens of people fall on top of one another” and “a large number of them were crushed and lost consciousness”.

“I have not seen anything like this since I entered into the field of emergency medicine,” Lazar Hyman, a volunteer rescue worker, told AFP.

“A terrible disaster of people who came to celebrate… and unfortunately were literally crushed to death,” he said.
What is the Lag B’Omer festival?

Tens of thousands of Orthodox Jews make a pilgrimage to Meron each year for Lag B’Omer, a religious holiday marked with all-night bonfires, prayer and dancing.

The town is the site of the tomb of Rabbi Shimon Bar Yochai, a revered Second-Century sage, who ordained that the anniversary of his death be commemorated with a celebration of his life.

The site is mostly gender-segregated. Images and video suggest the crush happened in one of the men’s sections.

According to the Times of Israel, organisers estimated that 100,000 people arrived on Thursday night, with more due on Friday.

Attendance was higher than last year, when the festival was held under restrictions due to the coronavirus pandemic.

But it was still smaller than in previous years, when hundreds of thousands of people took part. 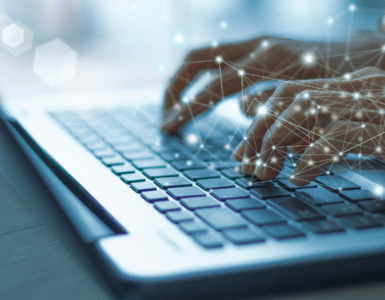 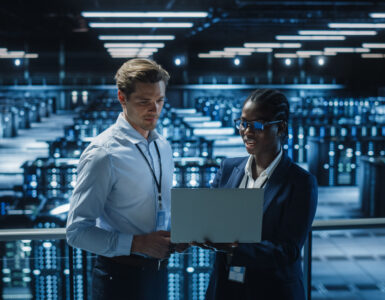