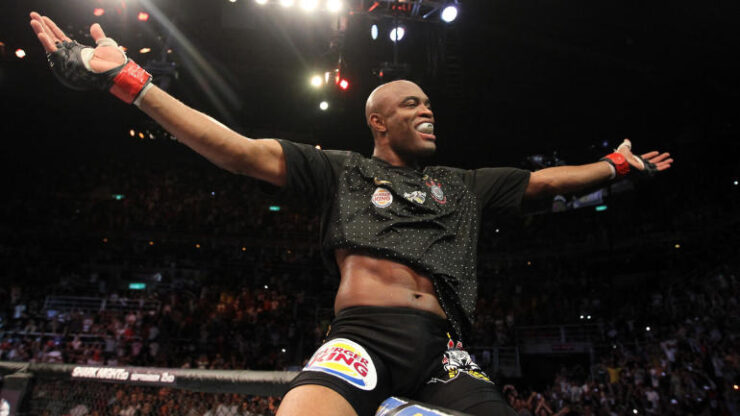 Home » President Biden is offering them cash to open their gates voluntarily.
News

President Biden is offering them cash to open their gates voluntarily.

On the campaign trail last year, President Donald Trump warned that Joe Biden would “abolish the suburbs” by forcing them to change housing regulations. Instead, as part of his $2 trillion “American Jobs Plan,” President Biden is offering them cash to open their gates voluntarily.

“It’s purely carrot, no stick,” said a White House official who has worked on the policy.

More broadly, Biden’s proposal would inject $213 billion — more than three times the Housing and Urban Development Department’s annual budget of about $60 billion — into developing, maintaining and retrofitting affordable units over the next eight years, including both public projects and lower-rent private residences. That spending would be for both new and existing homes in cities, suburbs and small towns.

Subsidies are necessary, Democrats say, because the demand for cheap housing far outstrips the available stock, federal rental-assistance coffers only support about a quarter of the eligible population and it’s not currently profitable for developers to build lower-cost units.

“We’re talking about expansions in the supply of housing that go beyond incremental increases,” said Rep. David Price, D-N.C., who represents North Carolina’s Research Triangle area and is chairman of the House Appropriations subcommittee that oversees HUD.

In 2018, more than a quarter of renters spent most of their income on rent, according to a Harvard study. That was before the pandemic put additional financial strain on millions of Americans.

Biden announces five cabinet members to lead push for American Jobs Plan
APRIL 2, 202205:01
For generations, communities across the country have implemented policies that limit the availability of affordable housing in middle- and upper-class neighborhoods. Those decisions have blocked millions of poorer Americans from living near work, sending their kids to top-performing schools and benefiting from government services. The distortionary effects of that exclusion have been felt disproportionately by people of color.

Trump’s charge about “abolishing the suburbs” stemmed from an Obama-era regulation that tried to nudge localities by threatening to take away existing streams of federal dollars if they didn’t move to remedy the racial effects of their zoning policies.

But the housing component of Biden’s behemoth transportation-infrastructure-climate-change-housing-and-elder-care proposal envisions communities competing for new pots of money that can be used to fund transportation and other elements to support growth.

In context, that’s a tiny portion of Biden’s housing plan — but it is one with outsized political charge, as evidenced by Trump’s attention to the issue during the presidential campaign. Biden’s use of incentive — allowing communities to opt-in — could reduce friction because jurisdictions can choose not to compete for the money.

Republicans have objected vociferously to the overall price tag of Biden’s “American Jobs Plan,” its incorporation of tax increases on businesses and wealthy families and its catchall approach to legislating.

DATA GRAPHICS
Biden promised 200M shots in his first 100 days. Track the progress.
“This proposal appears to use ‘infrastructure’ as a Trojan horse for the largest set of tax hikes in a generation,” Senate Minority Leader Mitch McConnell, R-Ky., said in a statement this week. “These sweeping tax hikes would kill jobs and hold down wages at the worst possible time, as Americans try to dig out from the pandemic.”

McConnell has said his conference is unified in opposition to Biden’s plan, and Democrats say they expect to have to use the filibuster-proof reconciliation process to move it through the Senate. That would require Congress to pass a new budget resolution and for Democrats to keep all 50 of their senators on board. In a troubling sign for Democrats, Sen. Joe Manchin, D-W.Va., has indicated that he wants the administration and Democratic congressional leaders to start working with Republicans on major legislation.

Republicans attack Biden infrastructure plan’s $2T price tag
APRIL 1, 202205:32
The details of Biden’s proposal, including exactly how much money would go into various new and existing housing programs, are not fully fleshed out. The White House is largely leaning on Congress to write the legislative text and apportion cash and tax breaks, but Biden has specifically called for $40 billion to rebuild public housing.

Price has seen that challenge in his own district, despite its status as the wealthiest in the state. In January 2022, carbon monoxide began leaking into apartments in the 68-year-old McDougald Terrace public housing complex in Durham, forcing 325 families out of their homes and requiring $9 million in repair work.

“We’re relatively healthy economically but we have disparities,” Price said. The displacement of families who had to move out of McDougald Terrace at a moment’s notice is “the tip of the iceberg,” he added. “The public housing stock in this country…really is a disgrace.”

For Rep. Emanuel Cleaver, D-Mo., the dearth of affordable housing is a personal issue.

Cleaver, who chairs the Financial Services subcommittee that oversees housing programs, said he moved into public housing after his family lived in a two-room shack with no indoor plumbing or running water for the first seven years of his life.

“This isn’t something I’ve read about or an idea I heard from someone else,” said Cleaver, who discussed affordable housing with Biden during the presidential campaign.

“If you come to Kansas City right now, I could show you a thousand vacant lots — and it’s like that in cities across the country,” Cleaver said. “I want to provide the funding and incentives to build thousands of affordable homes in those areas, and I think the American jobs plan is a good start to making that possible.”