More than one third of this activity occurred in 2020 and demand continues to grow: BHIP’s technology is now processing an average of 40,000 docketing transactions every month, with half of them fully automated and requiring no human assistance.

“This is a major milestone, demonstrating the marketplace is beginning to understand the powerful financial and time savings one can obtain by using our technology,” says BHIP CEO Russell Slifer.

Hundreds of IP law firms have used BHIP technology as it accurately makes thousands of docketing decisions within seconds and works seamlessly with patent offices in the Unites States, China and dozens of other countries.

“What the competition offers compared with BHIP’s technology is the equivalent of power windows and cruise control versus fully autonomous driving,” says Steven Lundberg, principal and co-founder of Minneapolis-based Schwegman, Lundberg & Woessner, one of the country’s largest IP law firms. Lundberg says his law firm has switched all of its docketing over to BHIP and in so doing, has saved more than $1 million.

“We estimate it would require eight docketing specialists to handle the workload that Black Hills IP is now processing for us,” Lundberg says. “BHIP has not raised its price for docketing services in more than seven years, while wages have risen almost every year and health care and benefit costs have risen sharply. We know we are cost competitive with human labor at BHIP’s full price, and as volume grows, the price comes down as the fixed overhead is spread across more processed files.” He adds BHIP fully autonomous docketing requires no training and never take a day off.

BHIP’s fully autonomous docketing also delivers the benefit of having fewer errors in the docketing process. Some 80 percent of such mistakes are due to human errors, which can be expensive.

For example, in 2006, the IP law firm Fish & Neave was ordered to pay $30 million for legal malpractice after failing to file a foreign patent application. The same firm was sued eight years later by another former client claiming it lost $2 billion in potential sales because of a docketing mistake it made. Elsewhere, FisherBroyles and a contractor it retained to help docket patents were sued last September for allegedly missing a deadline for a full year, costing a client millions of dollars in disallowed patents pending.

No docketing process is 100 percent accurate 100 percent of the time. The few times a discrepancy shows up with BHIP, an expert completes the process. The technology’s artificial intelligence learns along the way to ensure that type of error does not happen again—not just for this client, but for anyone using BHIP’s fully autonomous docketing technology.

“Having processed millions of these documents, we’ve seen a thing or two,” says BHIP’s Slifer. And it shows when it comes to how well BHIP technology catches potential mistakes before they can occur. 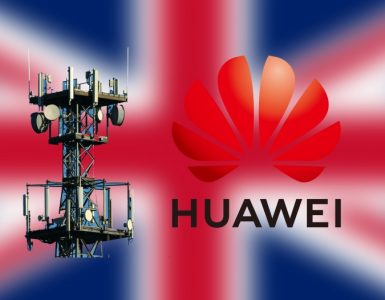 Introduction Despite Huawei being a popular brand in the world, the UK has banned it. Huawei has recently begun working on the 5G network, but it is unclear whether it will be properly licensed in the UK. According to... 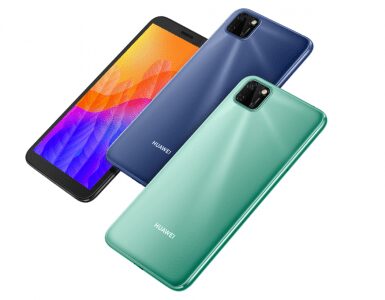 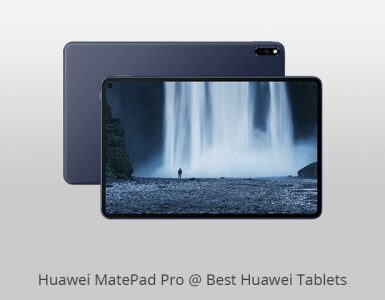 Best Huawei tablets for your choice

Introduction The number of mobile users, as well as tablet users in the world, is increasing day by day. Tablets are second only to mobiles. You should know the difference between tablets and mobiles. You can get the...