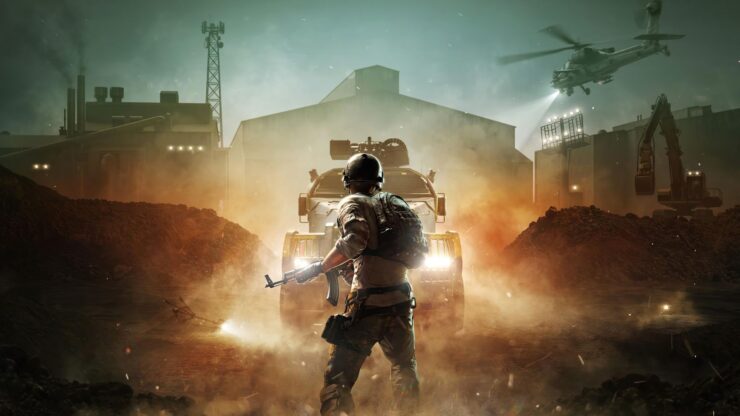 Home » 5 in total interactions, according to data from the tracking tool CrowdTangle.
News

5 in total interactions, according to data from the tracking tool CrowdTangle.

When most Americans went to bed Monday evening, the news about COVID-19 vaccinations in the U.S. was overwhelmingly positive: The average number of shots administered per day was well over 3 million, leading to rosy predictions that pandemic restrictions co bi[uld ease in the coming months and some semblance of normalcy could return.