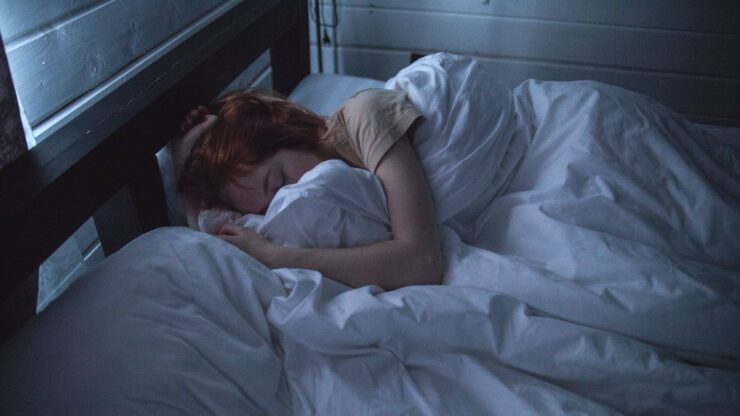 Home » When most Americans went to bed Monday evening, the news about COVID-19
Blog

When most Americans went to bed Monday evening, the news about COVID-19

Even some state lawmakers used the news to imply vaccines aren’t safe. One Pennsylvania state legislator, Rep. Rob Kauffman, posted to his 13,700 Facebook followers that “we don’t fully understand these vaccines.”