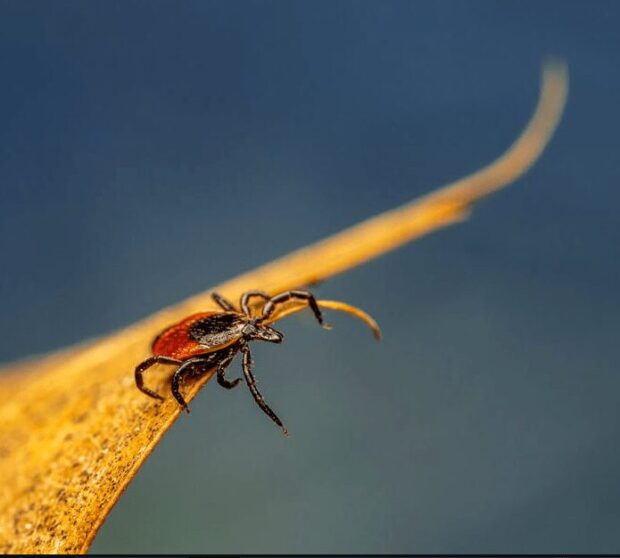 Home » What Are the Different Types of Tick Species That Exist Today?
Health

What Are the Different Types of Tick Species That Exist Today?

There are more than 800 different species of ticks in the world, and over eighty in the United States. But how do figure out what types of ticks are dangerous to you or your pets?

Let’s go through the different types of tick species.

These ticks are mostly found on the west coast of the United States and Mexico, and are particularly common in Oregon, California, and Baja California. These ticks do bite humans and pets, and can transmit diseases. In particular, these ticks are known for transmitting Rocky Mountain spotted fever, tularemia, 364D rickettsiosis, and bovine anaplasmosis.

These ticks can be identified by their lighter coloring. They’re a reddish-brown color, and usually around an eighth of an inch long. They tend to have a particular brown marking on their backs, which will help you identify them.

Of course, you’ll also need to identify what type of insect a tick is. Make sure that you answer the question, “are ticks arachnids?”

This tick is mostly found in the eastern and southern United States (hence the name Lone Star). Lone Star doesn’t just refer to where it’s found, though — you can also identify the Lone Star tick by the white shape on its back.

Some of the various diseases that are commonly transmitted by the Lone Star Tick include the Bourbon virus, the Heartland virus, and tularemia.

These ticks are known for transmitting Lyme Disease, so it’s very important to keep an eye out for them. They’re particularly concentrated in Northern California, but they can also be found on different parts of the west coast of the United States.

Their bodies are red, and they usually have black legs. Along with Lyme Disease, these ticks can also transmit anaplasmosis.

While this tick is usually found in the Gulf Coast and Atlantic regions, it’s actually become more widespread throughout the United States. They are usually dark brown, with thin white lines spread across their abdomen.

American Dog Ticks are mostly found in the Rocky Mountains and surrounding areas. They are light brown in color, and often have white markings.

Adult American Dog Ticks usually have eight legs. These ticks are well-known for transmitting Rocky Mountain Spotted Fever, which can be very dangerous and even kills humans. These ticks can also transmit various diseases to dogs.

Now that you’re aware of the types of tick species, you’ll be able to identify your bites and stay safe more easily.

Are you looking for more ways to prevent bug bites and keep your family safe? Take a look at some of our other articles for all the help you need. 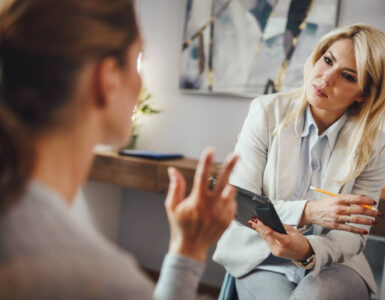 When your tooth is hurting, you usually consult a dentist, and if your leg, arm, or any bone in your body is, you get to the ER. However, it is always confusing to figure out when and why you might be required to... Ovulation induction is the process of using medication to improve ovulation in women who have absent or irregular ovulation. Regular ovulation happens once every 28 days during your menstrual cycle. Intervals of 21-35...