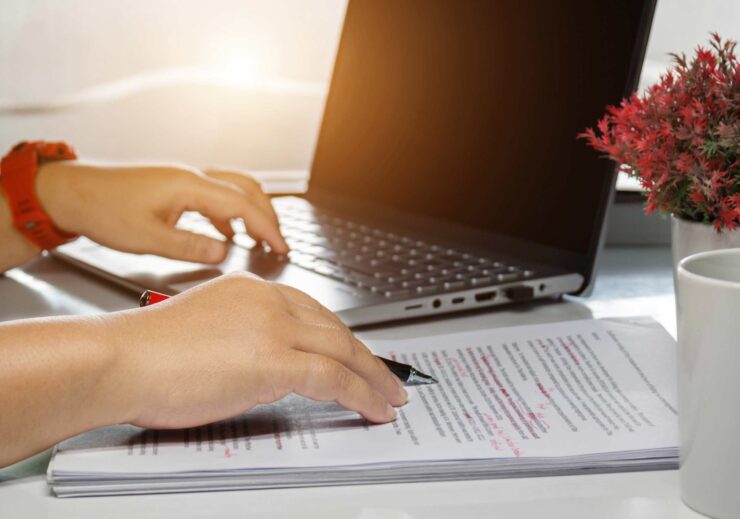 The authorities in the Indian capital Delhi have called for help from the army as the city grapples with a brutal second wave of Covid-19 cases.

Hospitals in the city are in crisis, with intensive care beds full and an acute shortage of medical oxygen.

Across India, case numbers since the start of the outbreak are closing in on 20 million.

Experts say total Covid cases and deaths in India are likely to be much higher, citing lack of testing and patients dying at home without being seen by doctors.
Hospitals ‘overwhelmed’

Delhi, which this weekend reported record daily deaths at more than 400, wants the army to run medical care with oxygen facilities for around 10,000 patients, and a further 1,000 intensive care units.

Deputy Chief Minister Manish Sisodia said that with healthcare “overwhelmed… it will be a timely help to the people of Delhi if the Ministry of Defence, with the considerable resources at its command, is tasked with the responsibility to provide and man the additional Covid health facilities”.

India has already ordered its army to send its oxygen from army reserves to hospital while retired military medical personnel have been called up to help.
media captionThe BBC’s Yogita Limaye reports from a hospital in Delhi, which like others is facing oxygen shortages

Delhi Chief Minister Arvind Kejriwal has repeatedly said that the city is not getting enough oxygen from the federal government, which allocates oxygen quotas to states.

But federal officials deny there are shortages, saying the challenge has come from transportation.

India produces thousands of tonnes of oxygen a day, but some experts say the supply crunch comes from a lack of investment in distribution networks.

Delhi hospitals have resorted to sending SOS messages on social media to secure supplies. For residents, hours spent in queues to top up portable canisters have become part of daily life.

“It’s a battle we are fighting every day,” said Dr Gautam Singh, who runs the Shri Ram Singh hospital.

“Half of my hospital staff are on the road with cylinders to get them filled every day, going from one place to another.”

There are severe strains outside of the capital too. In the southern state of Karnataka, 24 people died in one hospital, but the government there has denied reports that all of them died due to a shortage of oxygen.
Vaccine drive stalls

India’s Covid crisis has been compounded by a sluggish vaccination campaign.

Despite being the world’s biggest producer of vaccines, there is a shortage of supplies. Since January, just over 10% of India’s 1.4 billion people have had one dose and only about 2% two doses.
image copyrightReuters
image captionMuch of India’s population is still awaiting a vaccine

The chief executive of India’s Serum Institute, the world’s biggest vaccine manufacturer, has warned shortages will last for months.

Adar Poonawalla told the Financial Times the institute had been unfairly maligned over the lack of supplies.

He had not boosted capacity earlier, he said, because “there were no orders, we did not think we needed to make more than 1bn doses a year”. 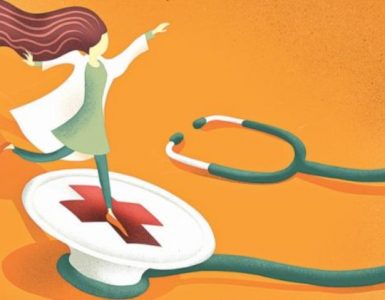 As you pursue the MBBS degree, several career options get unlocked for you. Every MBBS student has multiple ways to go after the completion of his/her MBBS degree. Unfortunately, most MBBS students don’t seem to possess...

Your Resource For Loulouka Formula

Loulouka Canadian: Are you a curly hairdresser? Are you in need of a luscious source of product for your daily regimen? Your Resource for Loulouka Canadian Hair Straightening products can be found exclusively online. No... 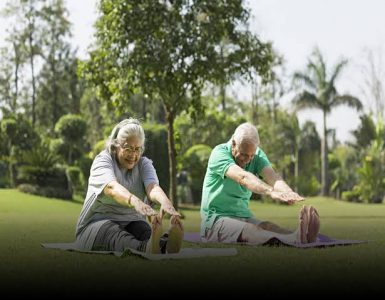 When the first grey hairs start settling into your roots, you can safely say that you’ve started to age. For some, this change can seem daunting. It can mean that your way of life will gradually see some pretty...