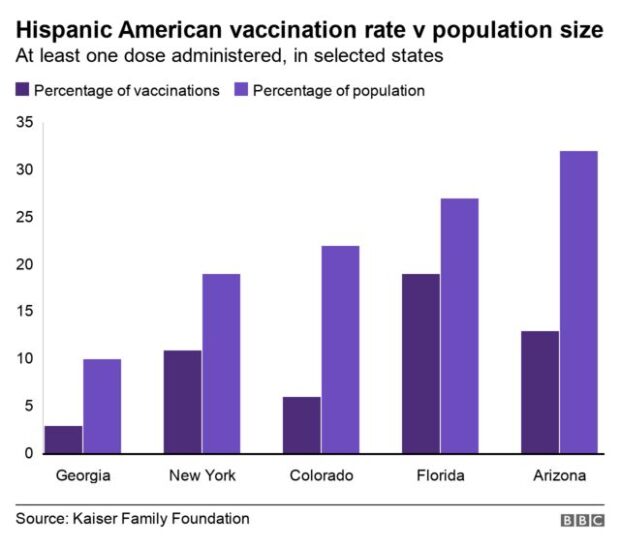 Home » How Do We Stop The Next Pandemic? Here’s A New Strategy
Health

How Do We Stop The Next Pandemic? Here’s A New Strategy

In movies such as Contagion, a pandemic begins in a flash. A deadly virus spills over from an animal, like a pig, into humans and then quickly triggers an outbreak.

But that’s not actually what happens, says Dr. Gregory Gray at the Duke Global Health Institute. “It’s not like in the movies,” he says, “where this virus goes from a pig in Indonesia and causes a pandemic.”

Over the past few decades, the U.S. government has spent hundreds of millions of dollars hunting down new viruses in animals, largely wild animals, in hopes of stopping a pandemic. And yet those efforts failed to find – and stop — SARS-CoV-2, the virus that causes COVID-19, before it spread around the world.

Now, writing in the journal Viruses, Gray and his colleagues propose an alternative approach to hunting down new viruses, which, they believe, will have a better chance of stopping the next pandemic.

The approach takes into account the latest information about how human pathogens emerge from wildlife and how pandemics begin.

Almost all viral infections come from animals, says virus expert Eddie Holmes at the University of Sydney. The virus hangs out in an animal — say a bat, pig or bird — for centuries, even millennia. And when given the opportunity, it jumps into a person. Scientists call this process “spillover.”

Some viruses are particularly good at spilling over, and so they do it much more frequently. “Unfortunately, coronavirus is in that category,” Holmes says. “If you look at the evolution of coronavirus, you see a lot of jumping around from host to host.”

That’s why scientists are so concerned about another coronavirus erupting — and causing a future pandemic. But which one?

There are likely thousands of coronaviruses across the planet living in virtually all animals, Holmes says. Finding the next “big one” is like looking for a submicroscopic needle in a haystack scattered across the globe — in forests, farms and caves.

For decades, scientists have hunted for undiscovered viruses before the spillover occurs. Specifically, they’ve looked for viruses inside wild animals, such as bats, where SARS-CoV-2 originates. They’ve trapped tens of thousands of bats, individually, and then taken samples from their saliva, feces and blood. (Here at Goats and Soda, we have reported on several studies such as this in Southeast Asia and in West Africa.)

This process is time-consuming, expensive, and, as Gray points out, it failed to stop the COVID-19 pandemic.

Why? Gray says one reason is you can’t tell which viruses in the bats are going to be dangerous to people — and which ones will never leave the bats.

“These projects have discovered a lot of viruses, but those viruses have not always — and frankly, infrequently — been associated with illness in humans,” he says.

But what if there is an approach to focus only on the viruses that are already spilling over into humans and making some people sick. “We’ll get more bang for our buck. It’ll be more efficient, and we’ll pick up more viruses that are threatening people,” he says.

What Gray and others are starting to realize is that virus spillover works a bit differently than how scientists originally thought. For starters, spillovers aren’t rare. There are many hidden spillovers happening every day, Gray says.

“[New] viruses are assaulting humans’ immune systems all the time,” he says, especially for people who work closely and frequently with animals, such as farmers and ranchers.

But the vast majority of these spillovers are dead ends. A virus may jump into a person or two. And it might make them sick. But at this point, the virus doesn’t have the ability to spread from one person to the next. And so the outbreak stops.

If the virus has the opportunity to spill over and over again, it may begin to evolve in ways to evade the human immune system and possibly even escape from the human body. At that point, the virus may begin to spread from one person to the next.

“The virus has to take hold. It has to adapt and then it can become highly transmissible,” Gray says. “Evolutionary science would suggest that it’s a process.”

This step-by-step process takes years, decades, even centuries. And, Gray says, it gives scientists a more efficient way to zero in on the viruses in animals that are most dangerous to people. “We can catch viruses while they’re crossing over before they fully adapted to humans,” he says.

To do that, Gray says, scientists need to look inside people who are constantly in contact with animals, who are mostly likely to get sick from the initial spillovers before a virus becomes contagious.

For example, Gray and his colleagues recently searched for undiscovered coronaviruses in people sick with pneumonia — and quickly found one. The team screened about 400 samples from pneumonia patients in Sarawak in Malaysia. They found at least four people infected with a new coronavirus that likely came from an animal.

“I can’t get into too many details because it’s not published yet,” he says. “But there’s an inkling that other researchers are using a similar strategy, and they may have found another [new] virus, too.”

In other words, this alternative approach may have already caught not one, but two new coronavirus pathogens, before a big outbreak has occurred.

How Do We Stop The Next Pandemic? Here's A New Strategy