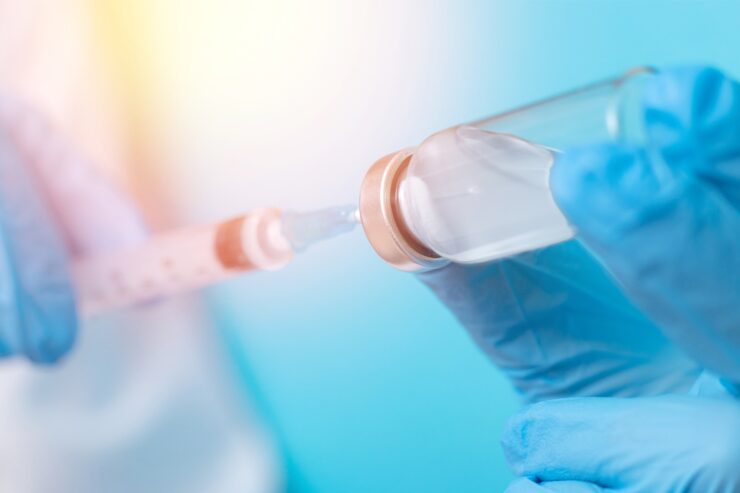 Natalie Raffenot has a lot on her hands, juggling full-time work and raising four kids as a single parent.

The 42-year-old faces a daily battle keeping it all together in Canberra, Australia’s capital. She moved there from another city last year to be closer to family so they could help with childcare.

Ms Raffenot can’t afford fulltime daycare for her youngest child, instead relying on her mum for a few days of help.

Even then, the cost of childcare has “essentially stopped me from saving”, she says.

Stories like hers are repeated all over Australia, a country with one of the most expensive childcare systems in the world.

It is subsidised, with a rebate of 80% for those on the lowest incomes. But the fees remain so high that many families are better off having one parent stay home to look after the children, rather than work.

That’s led to huge knock-on effects for women, mainly, who lose years from their careers due to family work.

Cultural norms are slowly shifting, experts say, but these aren’t being supported by Australia’s rules on childcare support and paid parental leave.

“I have a lot of friends who’ve chosen not to go back to work because they actually lose out if they did go back,” says Ms Raffenot.
‘Fixing the women problem’

Despite more men taking on childcare duties these days, the work still falls predominantly on women in Australia.

That’s one of the reasons why the government made childcare a big part of Tuesday’s federal budget plan.

It announced a A$1.7bn (£0.94bn; $1.33bn) funding boost over three years to help families afford care and get more women back to work.

It’s just one of the policies that have led political commentators this year to describe the government’s economic plan as a “Women’s Budget”.

There’s a reason for this emphasis.

Australia is due to hold a general election within the coming year.

At the start of 2021, conservative Prime Minister Scott Morrison had been hoping to coast to victory on the back of his government’s success in handling the pandemic.

But then allegations of rape and sexism emerged within Parliament House – setting off public alarm over a “women problem” in the conservative government. (It also sparked national discussion about the unequal experiences of women across all fields.)

Mr Morrison, slow to the debate, won few fans among women for his fumbled responses and at times defensive attitude.

He refused to investigate a male cabinet minister accused of rape, and also sparked outrage for saying he had better understood sexual assault allegations after consulting his wife.

His government was perceived to have handled the allegations poorly, and his standing among female voters plunged as a result. Polls showed female support surging for the opposition Labor party.
media captionWhy Australian women are saying ‘enough is enough’

This exacerbated a trend seen in the last election in 2019 – where 10% more men than women voted for the Liberal-National government. This was marked as the biggest gender voter gap on record, according the Australian Election Study.

“The Liberal Party would be aware of their declining support among women,” says Dr Sarah Cameron, an Australian politics expert at the University of Sydney.

So a fix was needed. Political analysts say the government chose to pitch this budget as a spending bonanza for women. “Morrison government to splash billions to fix ‘women problem’,” wrote the Sydney Morning Herald newspaper.

Extra funding has been committed to women’s health issues, including breast and cervical cancer, endometriosis, and eating disorders.

More money is also being pledged for domestic violence services, and a policy has been announced to help single parents (most of whom are women) buy homes with smaller deposits.

But childcare is set to receive the biggest funding boost.
A ‘broken’ system

Experts have long pointed to affordable childcare as a solution to help close that pay gap. Caring for children remains the main hurdle to women returning to fulltime work and their maximum earning capacity.

The government’s budget pledge pays for more childcare. But it has caveats. It only benefits parents who have two children or more at childcare – about 250,000 families.

But that’s only an estimated quarter of all Australian families who use childcare. People like Ms Raffenot, who have only one child in care at the moment, will miss out.

“I just wish I’d been taken into the equation more – or they’d thought about other ways to make childcare fairer,” she says.

Experts also argue, that while any funding is welcome, this measure is just “a short-term, incremental” cash injection into what they consider a flawed system.
Mother and two kids walk to school in the suburb of Bondi on 25 May 2020 in Sydney, Australiaimage copyrightGetty Images
image captionAustralia has one of the most expensive childcare systems in the world

Prof Elizabeth Mitchell, a gender inequality expert, says the best models in the world are publicly-funded universal schemes open to children from all socioeconomic classes.

During Australia’s pandemic peak last year, the government offered free childcare for a short period – in a bid to get women workers back to their jobs.

But after that, it reverted to its means-tested subsidy scheme – where the government support provided depends on income level.

Families then often face a tipping point, where if the primary carer works too many days and earns too much, their childcare payments will be cut.

That leads to the common situation where the main carer – usually the woman – decides to not to go back to work while raising their children. From a household accounting perspective it’s cheaper for them to stay home and receive the subsidy.

There are many women who willingly choose to put their career on hold to do the work of child-rearing. But Prof Mitchell says that women should be able to make that decision freely out of personal choice and not because of financial needs.

Ms Raffenot says Australia’s current childcare system puts so much pressure on parents it is “really not healthy for women”.

“I just think that if the government bothered to properly invest in childcare and look at building it as a long-term investment, then it would just make such a huge difference to our society.”