As of Tuesday, May 11, 2021, here are the latest COVID-19 numbers around the world, according to statistics aggregator, Worldometer.

Countries Outside of the US with Most Infections:

COVID-19 Positivity Rate Above 50% in Some Parts of India

India reported over 400,000 new cases of COVID-19 on Saturday alone – marking a new record and the 10th consecutive day of more than 300,000 daily cases, according to CNN numbers.

Some Countries Pledge to Help India

As India is ravaged by COVID-19 on a daily basis, both the United States and Britain have pledged to send much-needed medical supplies for help. A huge problem is a lack of oxygen and sufficient beds. In a recent tweet, Prime Minister Narendra Modi said his administration will set up 551 oxygen generation plants “in every district to ensure adequate oxygen availability.”

If you want to travel to any country, you need a COVID-19 test as a mandatory requirement. You have to prove that you are safe for travel and do not have COVID-19. You need a government-approved test to use for travel... 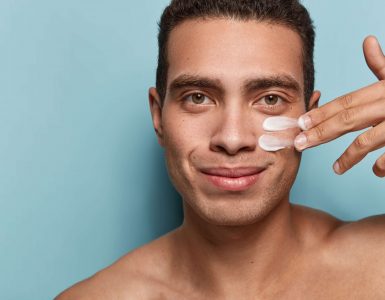 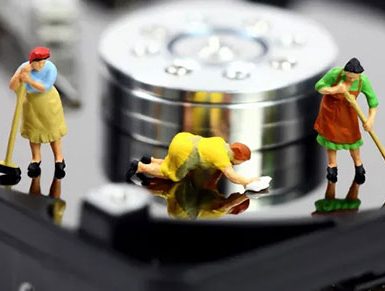 Introduction: Everything in thing the world needs services when we use it for a long time as so the building’s as well. After years of suffering from heat and rain also cold weather there is a chance that...