The panel in Davenport deliberated for seven hours over two days before coming back with the verdict against Rivera, the 24-year-old Mexican national who led investigators to Tibbetts’ body in a Brooklyn, Iowa, cornfield nearly one month after she went jogging July 18 and vanished.

The defendant showed no emotion as the single verdict was announced.

He could have been convicted of second-degree murder or manslaughter, but once jurors agreed on guilt on the top charge, those lesser options became moot.

District Court Judge Joel Yates ordered Rivera into custody with no bail and set his sentencing for July 15.

Deputies handcuffed Rivera and took him back to jail, as his defense lawyers and prosecutors cordially shook hands.

“In this case we’re very pleased that the jury took the time that they did to look at the evidence and to deliberate,” defense lawyer Jennifer Frese, standing next to her co-counsel and husband, Chad Frese, told reporters. “It would be impossible to find a jury that hadn’t heard about this case.”

“He led them to the body and he confessed that he blacked out during the critical time and he was on the video stalking her, circling her in his car. All those things together” made for a strong case, she said.

Early in the trial, defense lawyers had tried to infer that Tibbetts’ boyfriend, Dalton Jack, was unfaithful and struggled with anger issues. But the boyfriend was working at a construction job more than 100 miles away in Dubuque when Tibbett went missing, witnesses said.

Then, in a stunning move by the defense Wednesday, Rivera took the witness stand in his own defense and testified that two masked men were responsible for the crime but forced him to take part at gunpoint.

Chad and Jennifer Frese said their client told them about the masked men when they first met him nearly three years ago. 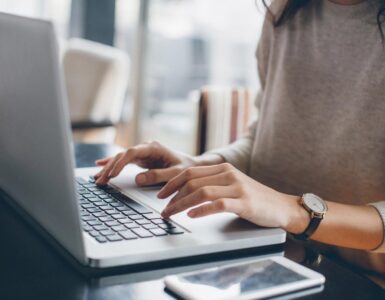 College essays are going to affect your final grade a lot, and every student writes up to 15 papers every semester. This means that you need to train yourself on how to do a good job, and how to submit essays that are... 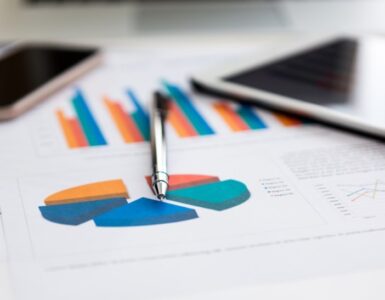 If you have decided to pursue a career in economics, finance, banking, accounting, or similar professions – then statistics is something you will inevitably encounter. However, the statistical problems you need to... 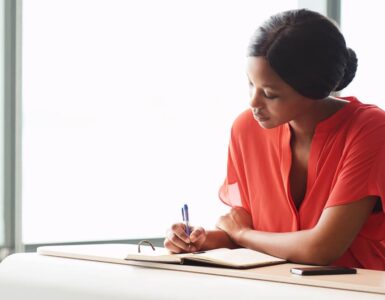 Although you might not realize it, there is a wide range of differences between a traditional and academic essay. Thus, no matter what major you opted for, it could be quite difficult and daunting for you to write an...