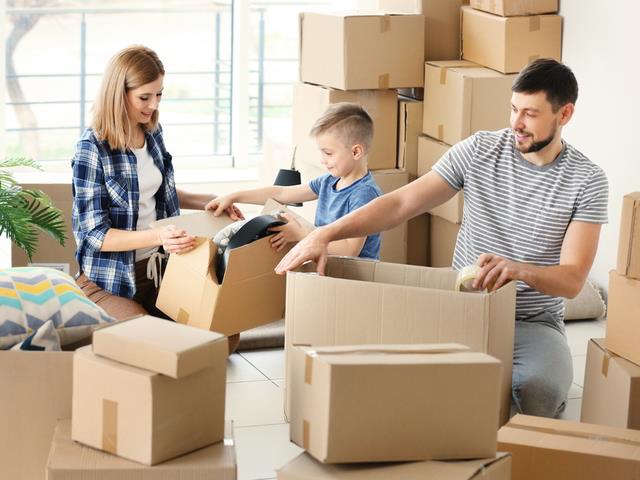 Moving Companies In Las Vegas To Help You Shift

Moving is a complicated process, and if it is your first time, you’re better off finding a moving company than handling the move yourself. There is a high chance that renting a truck will be costlier compared to hiring a moving company. Even if I had a truck, I would still hire a moving company because I have what they call “designer muscles.” I am not built to carry heavy equipment from my third-floor apartment to a truck downstairs. I am made for Instagram photos and Starbucks. That said, here is a list of companies that offer moving services in Las Vegas along with a short description to help you determine which is the best fit for you.

Move 4 Less Nevada is the best of both worlds. The company is known for its affordability. It offers comprehensive insurance, storage units, on top of the basic services by a moving company. The company has a rating of 4.5 out of 5 based on a thousand reviews. Move4less is more affordable than any other company on this list, and its competence is reflected in its rating. It is, hands down, the best choice of moving company in Las Vegas.

Two Men and a Truck

Two Men and a Truck is an interesting company because of its story. There were two men with a truck how wanted to start a moving company. They did, and the rest is history. The story, however, should not be a bigger concern than the services. It has a 4.6-star rating out of 5 based on 222 reviews on Google, a relatively small number. I try to avoid service companies with a small number of reviews because it shows me how much the customers are drawn to it. Nevertheless, it is a good moving company, and it is relatively affordable when compared to Mayflower.

This is moving company has twice the number of reviews as the previous one with a rating of 4.3. Compared to its reviews, the previous one looks like anything but a viable option. Champion movers are one of the best moving companies in Las Vegas. It provides free estimates and regularly offers discounts. The service fee is somewhat more than Two Men and a Truck, but less than Mayflower. Now that I think about it, every moving company is affordable compared to Mayflower, except for Allied Van Lines. That said, Champion movers is a good option for you to consider as well.

Allied Van Lines is also an old moving company. It is so old that I consider the “Allied, be careful” video ad a treasured part of my past. But with great age comes great medical expenses, which means that Allied is probably the most expensive moving company in the US. I reckon that the discussion is now focused more on price than anything else. Therefore, I will say that Allied is one of the best moving companies, with an unmatched range of offerings and customer service. 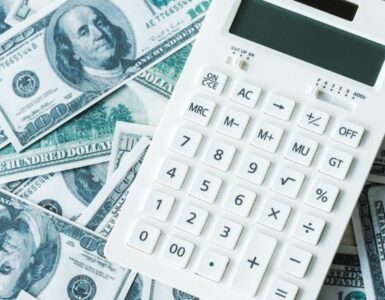 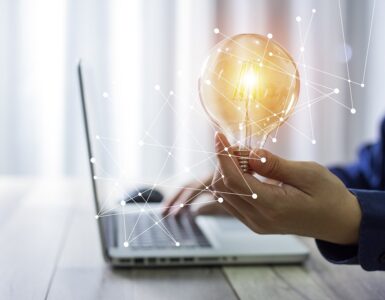 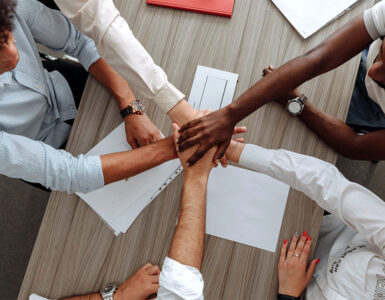