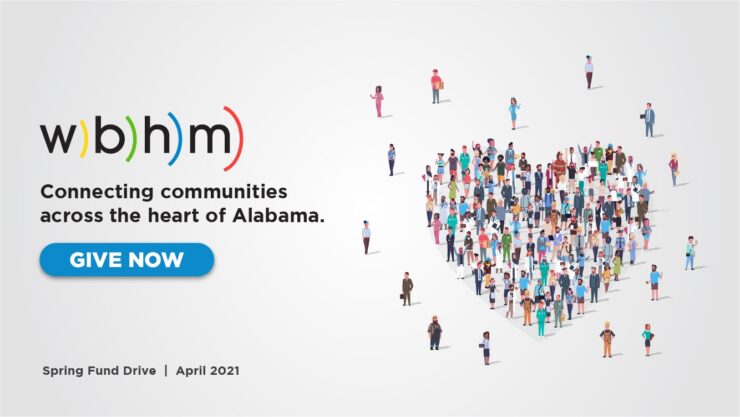 President Biden opened a global summit on climate change Thursday morning by announcing that the United States will aim to cut its greenhouse gas emissions in half, based on 2005 levels, by the end of the decade.

That aggressive 2030 goal, which the White House is framing as a “50-52 percent reduction,” will be formalized in a document called a “nationally determined contribution,” or NDC.

The NDC is a public commitment to address climate change made by each country that signed on to the 2015 Paris Agreement, which the U.S. formally left last year at the behest of then-President Donald Trump and reentered this year after Biden took office.

The Paris Agreement seeks to keep the world from facing the worst-case scenarios that could occur if the Earth warms more than 2 degrees Celsius from the preindustrial era, with a goal of keeping the rise below 1.5 degrees Celsius. Already, average annual global temperatures are 1 degree Celsius higher than the mid-19th century, or almost 2 degrees Fahrenheit.

Before Thursday’s announcement, the Biden administration had come under growing pressure to set an aggressive goal of at least a 50% reduction in greenhouse gases based on 2005 levels to make up for languishing U.S. emissions cuts. That pressure came from both environmental advocates and a group of 300 corporations that recently signed on to a letter calling on the administration to cut emissions in half by 2030 — double the goal set by Obama.

Speaking to NPR before the announcement was made, Biden’s national climate adviser, Gina McCarthy, said halving U.S. emissions was a realistic goal. “Many would think that that’s not doable. But I would argue that there’s opportunities for us to be able to be very aggressive in what it is going to take for that opportunity,” she said.

Now, the White House is formally embracing that goal. But in announcing the marker in a call with reporters Wednesday evening, administration officials notably did not provide any new details on how, exactly, the U.S. will achieve those reductions.

Officials also avoided answering a question on whether the infrastructure plan — which Biden, McCarthy and others in the White House have framed as an unprecedented effort to speed up the transition to a clean energy economy — would be a key driver in halving the country’s emissions footprint.

Officials repeatedly stated that there are “multiple pathways” to meeting the goal.

The White House will lay out more details on its NDC goals, and how, specifically, it plans to achieve them, in future reports to the United Nations.

Urgency and an economic pitch

Biden has made combating climate change a top priority, even as he ran for office and entered the presidency amid a once-in-a-century pandemic. He has framed the warming planet as one of four existential crises his administration is focusing on.

Two key themes emerge when Biden and his top advisers talk about climate change. The first is urgency. “In my view, we’ve already waited too long to deal with this climate crisis, and we can’t wait any longer,” Biden said before signing a series of climate-focused executive orders during his first week in the White House. “We see it with our own eyes, we feel it, we know it in our bones, and it’s time to act.”

Biden, McCarthy and his special climate envoy John Kerry all regularly refer to the coming decade as a make-or-break window for drastically reducing emissions. After Biden entered office, he immediately moved to reenter the U.S. in the Paris Agreement.

“It has to be that Americans see and experience that the investments in building out a more resilient power grid actually improve their lives and create job opportunities for them or their neighbors or otherwise,” Brian Deese, Biden’s National Economic Council director, recently told The New York Times. 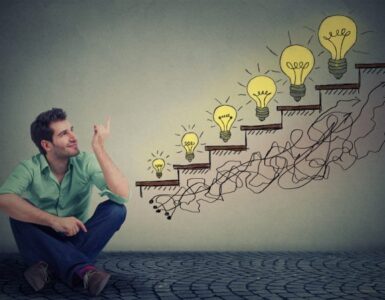