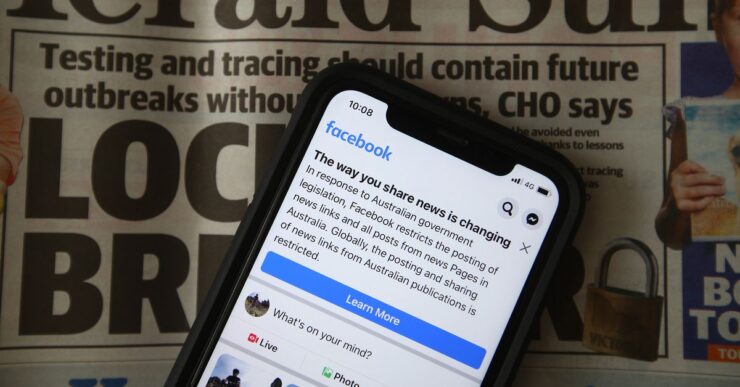 Home » Why Facebook banned (and then unbanned) news in Australia
Blog

Why Facebook banned (and then unbanned) news in Australia

If you’re an Australian Facebook user who loves to share the news on your timeline, you may have noticed something different recently: You can’t.

In the next few days, though, things should go back to normal. Less than a week after suddenly banning news links for Australian users and shutting down Australian news pages to protest an upcoming law, Facebook says it’s gotten reassurances from the Australian government that it won’t be forced to pay publishers but will instead be given the chance to negotiate agreements with them — which it’s already starting to do. According to the Sydney Morning Herald, Facebook has agreed to pay the major Australian media company Seven West Media for news content and is in negotiations with another called Nine Entertainment.

Australia has now passed the News Media and Digital Platforms Mandatory Bargaining Code, which could force Facebook and Google to pay publishers if they host their content. The law is a response to years-long complaints from news outlets around the world about the role that Google and Facebook — and their mammoth digital ad businesses — have played in the decline of journalism and the decimation of its business model in the internet age. The two companies responded to the then-potential law in very different ways: Google made deals with Australian news publishers; Facebook decided to cut them off entirely.

After a few days of Australians seeing what Facebook was like without the news, a sizable amount of worldwide backlash against the company, and talks with the Australian government that resulted in a few last-minute changes to the law, Facebook decided that the new terms were good enough for its ban to end. The law passed a few days later.

Why Facebook banned (and then unbanned) news in Australia 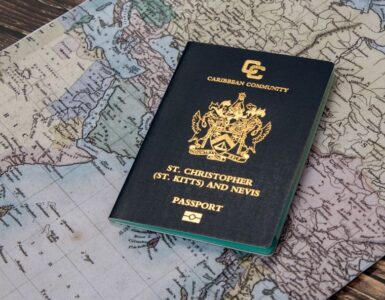 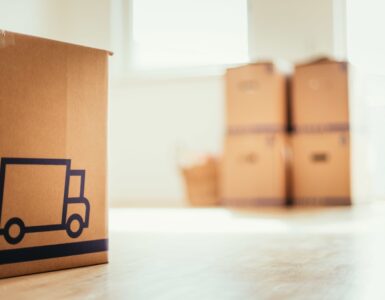